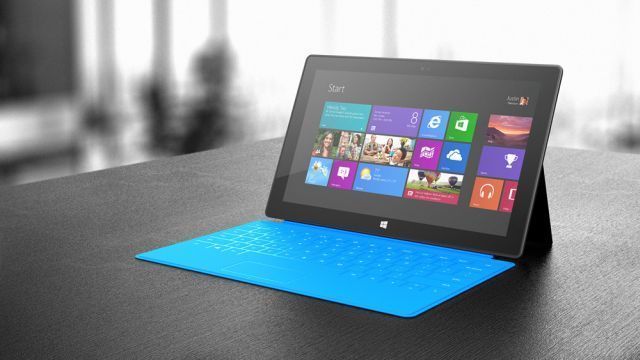 Earlier this year, Mozilla made it clear that it did not like the fact that Microsoft kept rival web browsers, like Mozilla's own Firefox, from running on Windows RT-based devices while in desktop mode. Now it looks like one government group won't make much of this issue.

PC World reports that in a statement earlier this week, the European Competition Commission division of the European Union said it would not make Microsoft open up Windows RT to other web browsers. Joaquin Almunia, the EU’s head antitrust official, said:

We have looked at Windows RT, and on the basis of our investigation so far, there are no grounds to pursue further investigation on this particular issue. But we will closely monitor all the elements of the Windows software and how Microsoft complies to [its] commitments.

This decision will not likely please Mozilla, who said several months ago, "By allowing only IE to perform the advanced functions of a modern Web browser, third-party browsers are effectively excluded from the platform. This matters for users of today’s tablets and tomorrow’s PCs."

While the EU won't make Microsoft open up Windows RT, it still plans to go after the company for failing to offer European users of older versions of Windows a web browser menu selection, as Microsoft agreed to do in 2009.