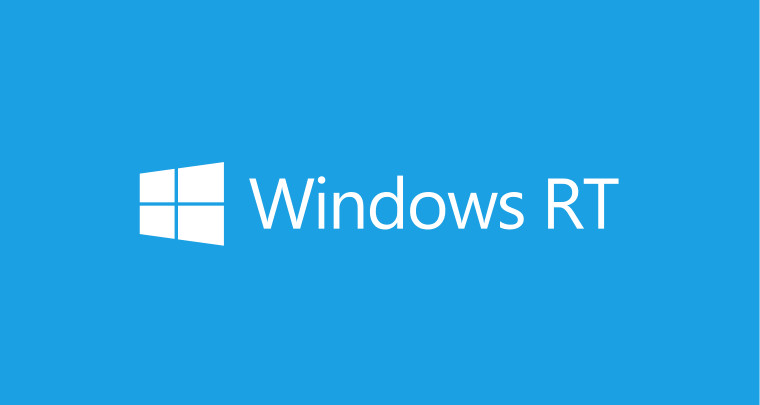 Microsoft had previously announced that the Surface RT and Surface 2 would not be getting Windows 10. Instead, these devices will be getting an update but the company has not stated what it will include and until today, we did not know when it would arrive.

Thanks to Gabe Aul, he has said on Twitter that Windows 8.1 RT Update 3 will arrive in September. This update, which technically applies to all Windows RT devices, was not detailed in what it will include for those users.

This is the first time Microsoft has said anything about the update other than it is simply being worked on by its engineers. Knowing that the update is coming in September means that we should soon be hearing about what features are coming to these devices. Seeing as these RT devices are not getting the full blown Windows 10 OS, expectations are low that the update will include significant new functionality.

Still, for Surface 2 users, you now have a timeline for when an update for your device will arrive. As we hear more about what the update will include and the exact date that it will be released, we will post a follow-up.