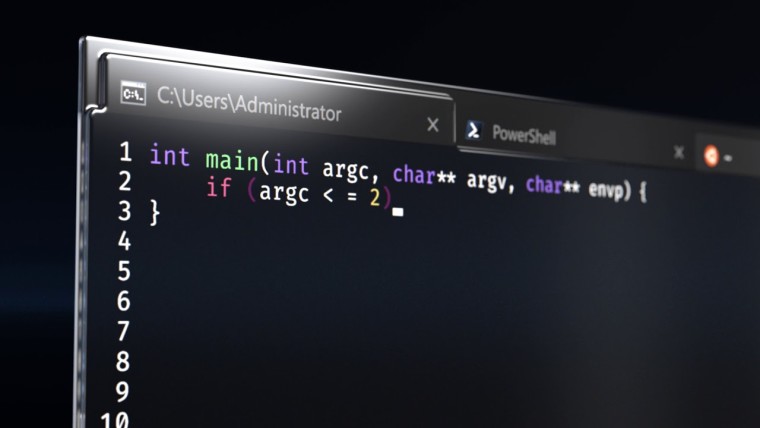 Microsoft h as released a new preview version of the Windows Terminal, its tool for bringing together a multitude of command line-based applications, including PowerShell and Windows Subsystem for Linux. Version 0.10 isn't too heavy on new features, but it does add a couple of new capabilities.

For one thing, following the addition of panes in version 0.7 last year, Microsoft is now making it possible to duplicate the current pane. That is to say, the new pane will duplicate the profile of whatever pane is in focus instead of always defaulting to the same profile.

The other new feature in this release is support for mouse input in Windows Subsystem for Linux applications, as well as Windows applications that use virtual terminal (VT) input. These include apps such as tmux and Midnight Commander. In apps that use VT input, you can press the Shift key on your keyboard to make a selection using the mouse.

Aside from the new capabilities, there's a handful of bug fixes in this release:

As usual, you can find the latest version of Windows Terminal on the Microsoft Store or get it from the GitHub releases page. You can also make contributions to the project on the GitHub repository if you're interested in that.