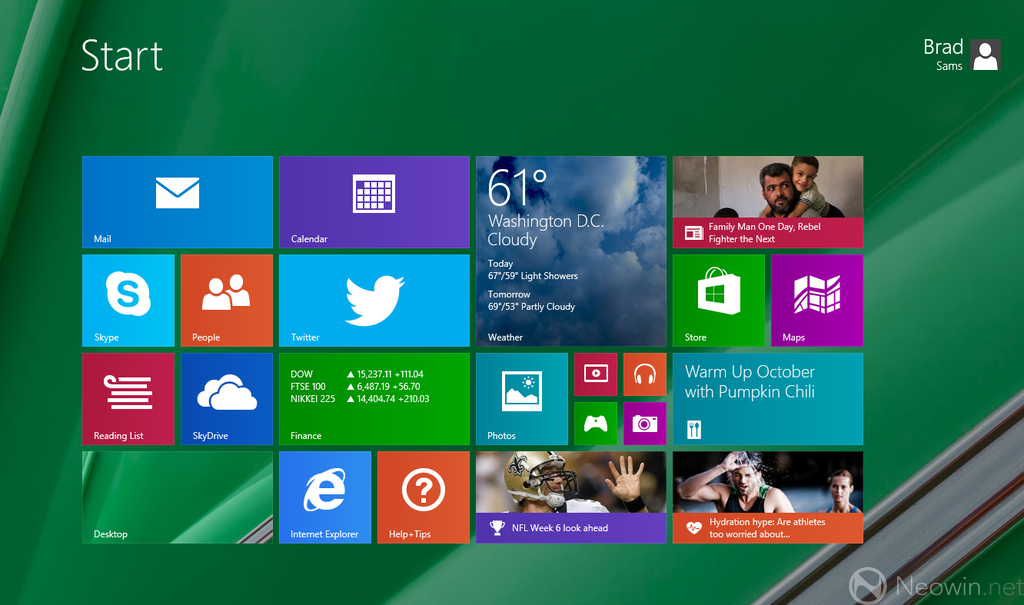 Windows “Threshold” is starting to take shape but one detail that seems to be unknown, is when it will ship. We had previously heard that it was looking like a release in 2015 but now a new report suggests that it will arrive in 2014.

Here’s the deal, we obviously know Microsoft is working on the next update to Windows, in fact, they are probably working on several updates at once, but the next update to be released will be ‘Threshold’ and it could be called Windows 8.2. According to Paul Thurott, it is coming in 2014 but previously Mary Jo Foley said that it would arrive in 2015.

Both sources have solid track records on this type of thing so it’s tough to gauge when the OS will be released. Despite that, the feature set will reportedly include a return of the Start menu and allow for windowed Modern apps on the desktop.

To try and make some sense of the two separate time windows, let’s take a look at what is currently happening or has happened.

If true, this could be why sources around the ‘Threshold’ leaks are not 100% aligned as they could be taking about separate Windows products but the same update codename.

If the features are starting to leak out now, it means that they are modestly far along with the planning, if not development cycle. Think about it, if two separate sources are now leaking information, the updates have propagated to a certain level of management within the company, which is why we are suddenly seeing a wave of leaks.

Of course, this all is based on the idea that Microsoft will release major updates to all of its core products on a yearly basis. They previously said ‘rapid release’ but that doesn’t always mean an annual update.