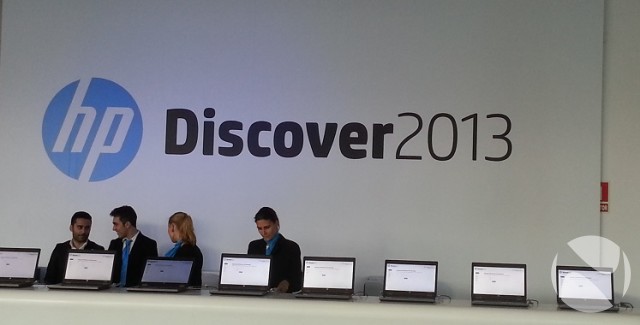 That was our reaction after attending the "Security 20/20" session today at HP Discover. Andrzej Kawalec, Chief Technologist of Enterprise Security Services at HP, provided some interesting insight into the security world. He started by describing how many people were in the world and how that number was expected to grow by 2020, then followed up with how many were online and the expected growth in that area as well. India, for example, has roughly 1.2 billion people, but only 7.5% of them are currently online. When that number grows, the number of potential new hackers will increase as well.

Some of the scarier numbers we learned:

We were extremely shocked by the second bullet point, that 9 out of 10 smartphone apps have flaws. It was later explained that a flaw included things like sending passwords on the network in clear text, accessing personal data on the mobile device without user authorization, or not encrypting important data on the phone. Even more important, these flaws were not from mom and pop developers, but rather from top named companies, including those in the banking industry.

Kawalec went on to give some predictions, the most interesting of which was that he believes passwords will be obsolete in the next 2-3 years, replaced instead by biometrics, although that brings up the question of privacy and how to protect genetic information. That's a theory we explored here last year.

Overall it was a very informative session and we'll be sure to bring more information we learn from the HP Discover show!