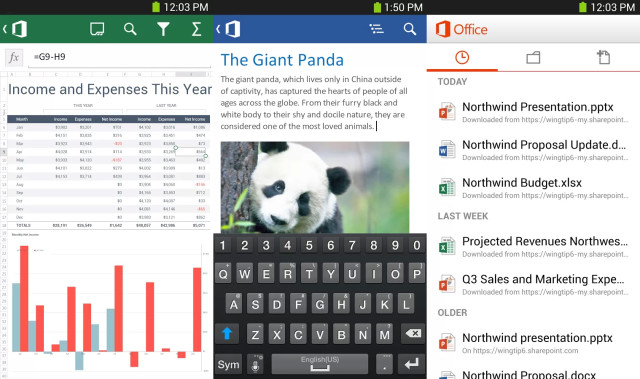 Microsoft Office is king of the productivity software market with nearly every competitor so far back in the rear view mirror that they are only a small blip on the consumer radar. Knowing this, one might think that Microsoft has nothing to worry about and should continue down its current path. Of course, that was the old way of thinking, and with Google Docs making a serious run at shaking Microsoft from the ground up (albeit with significant shortcomings), Microsoft is finally stepping off its egotistical totem pole and is finally playing hardball, the only way it knows how.

The Office productivity suite is a crown jewel for Microsoft, and with the Office 365 subscription model now in full effect, it offers a systemic revenue stream that should significantly help out the cash-flow statement. Previously, Microsoft would release major upgrades every few years, but with rapid release now the company’s heartbeat, we should see updates more frequently than in the past.

Microsoft’s Office platform is a fantastic stream of revenue for the company and in 2013, it added about $2.16 billion to the bottom line (comprised of revenue from the core Office product set, Office 365, SharePoint, Exchange, and Lync). With such a large footprint and revenue stream, it becomes clear why Microsoft will do everything it can to power to protect its crown jewel from being dismantled. 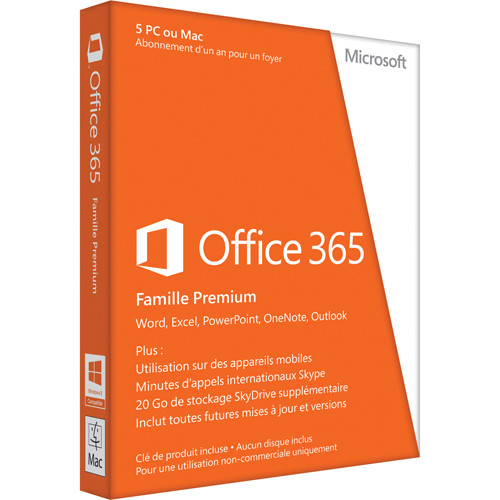 We have seen Microsoft counter the Google Docs threat by offering free web apps that offer limited functionality in the web browser. The most useful implementation is the inclusion of this feature within SkyDrive that allows you to edit your documents, in the cloud, all without leaving the browser.

While Google has made significant strides with Google Docs, and the platform does work well as long as you stay within the Google ecosystem, it is not a perfect solution for the enterprise as exporting items from Google Docs to Office does not always result in the clean export of the formatting. In addition, some are concerned about Google’s advertising antics and that your Google Docs may not be secure from marketers eyeballs.

Microsoft's attempt to leverage Office for Windows Phone has failed. But with Office being such a key product to Microsoft and one that is heavily used in the business and consumer worlds, why isn’t Microsoft leveraging Office to help sell Windows Phone? It’s a valid question and an approach that many thought Microsoft would take. The idea is simple: Keep Office limited to Windows Phone so that if you want a native experience on your mobile device, you have to use a Windows Phone to get that experience and thus, this should help drive sales. But the problem is that’s not working out and Microsoft needs to protect its platform.

Windows Phone is pegged at around 3 percent of the global market, which is an incredibly weak showing for Microsoft who needs to solidify it’s platform as the third contender in the marketplace behind Android and iOS.

So here is the situation that Microsoft is in, with Office being the top of the game and Windows Phone being at the bottom of the market and the Office interoperability not being enough to move consumers to the platform, Microsoft had a choice to make. Does the company continue to offer a value proposition with Windows Phone and ignore the other platforms, or does Microsoft bite the bullet and build out apps for the competing platform.

This is important because the market had been demanding Office on Android and iOS for some time; you can see this by looking at the alternatives to Office on these platforms in their respective online stores.  As any economist will tell you, when there is demand, the market will fill the gap. The risk here for Microsoft is that other companies were finding ways to exploit Microsoft’s shortcomings and if these alternative platforms became popular (such as Google Docs) it could unsettle Office from the desktop space too.

So for Microsoft to help protect it’s crown jewel, it had to support competitive platforms and discount Windows Phone’s competitive advantage, a move that signals that Microsoft is putting the consumer ahead of its own products.

Microsoft can’t afford to be knocked off its block in the productivity space, as it’s a cornerstone for the company, much like Windows. So, in order to preserve Office as the king of the productivity suite, it was forced to support iOS and Android.