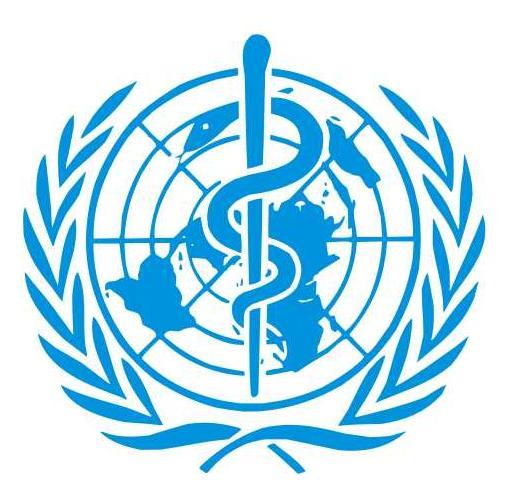 Cellphones are everywhere, all over the world. All of us know this. More and more people are buying and using wireless phones every single day. That's a given as well. But could using a cellphone constantly and for a long time be a health threat to its users?

According to statements made today by the World Health Organization, the answer is, "Maybe." The group's panel, the International Agency for Research on Cancer, has announced today that using cellphones might be "possibly carcinogenic to humans". It states that "heavy" cellphone users (defined as people who use the phone for 30 minutes or more a day for more than 10 years) might be at risk of getting a brain cancer called glioma, according to an Information Week story.

The panel used previously released studies on the subject rather than conduct new studies on its own. That particular fact has already come under attack by the wireless phone trade group CTIA-The Wireless Association. In a statement the group said that the WH0 panel "conducts numerous reviews and in the past has given the same score to, for example, pickled vegetables and coffee." It added that under the WHO panel's own rules. "... limited evidence from statistical studies can be found even though bias and other data flaws may be the basis for the results." The wireless trade group also added that studies from the Federal Communications Commission and the Food and Drug Administration have not shown any evidence that using cellphones cause cancer.