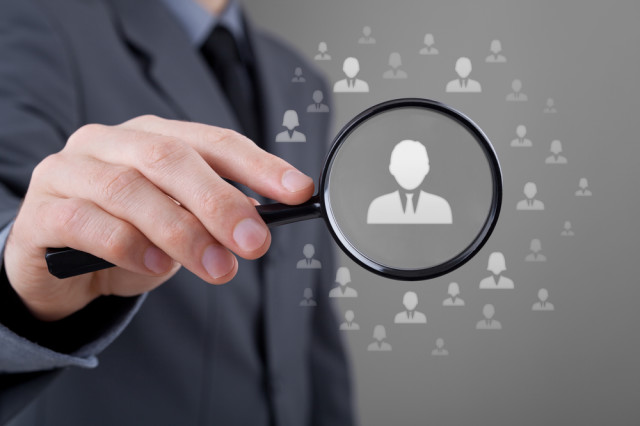 Information about various government spy programs has been flooding out into the public recently. From PRISM in the United States to an unnamed program in France, it feels like we're only touching the tip of the iceberg when it comes to governments' invasions of privacy. But even though it's a "government agency" that's running these programs, they require highly technical people to actually run the day to day operations. That's where you come in.

Near the conclusion of the 21st Def Con hacker conference, Motherboard asked attendees whether they'd be willing to work for the NSA. Not surprisingly, most people said that they wouldn't be interested. In fact, the most common response was, "Hell no!" That said, responses were varied and some people said that they'd enjoy the challenge and would hope that the people in those positions would be able to help reduce the size of the surveillance net. Mitch Stolz, a staff attorney with the Electronic Frontier Foundation, said:

Organizations are made up of people, and people can be good or bad. We can hope that those who do surveillance have a conscience that makes them think, 'maybe I won't make that request,' or 'maybe I won't query so broadly.'

Not everyone was against the idea. One attendee stated, "I have already applied for a job there. I like crypto-analysis, I love big data." Another, a retired Army officer, said, "Someone has to protect us, and sometimes you have to get your fingers dirty to do that."

So would you be interested in working for the NSA or another "spy" organization? Or does the thought of violating the privacy of the citizens you're supposed to be protecting take away the shine of such a prestigious post?