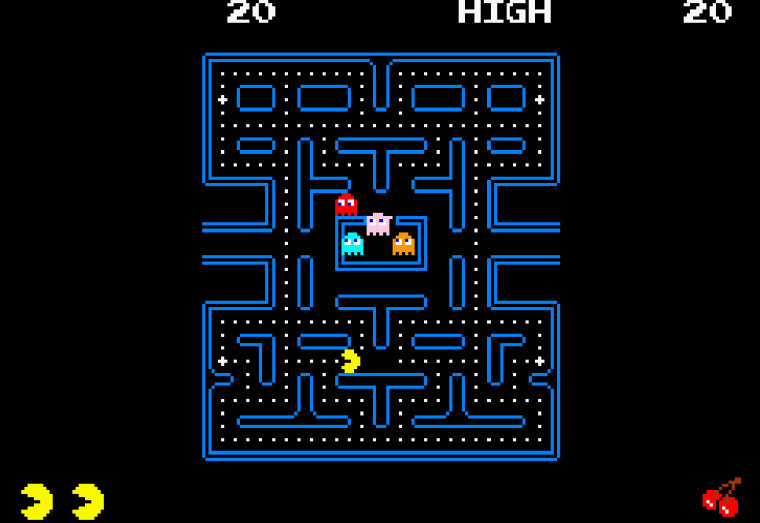 Over the past few months, many famous celebrities have died. Now a video game icon has passed away: Masaya Nakamura, the founder of Namco (formerly Nakamura Manufacturing), passed away on January 22nd. The news of his passing was announced today.

Nakamura, the so-called "Father of Pac-Man," loved entertainment in all forms. In 1955, long before video games, his company put two mechanical wooden horse rides on top of a department store for children to ride. A decade later, he secured another contract with Mitsukoshi, a leading department store, to install cars that rode around on a track. The rides were quite popular and were a precursor to arcade games that would bring Nakamura his fame and fortune.

In the 1970s, Namco started developing video games. A 25 year-old developer by the name of Toru Iwatani came up with the idea for Pac-Man in the late 70s, and by 1980 the game was a worldwide success. Although Namco never released another game that lived up to the popularity of Pac-Man, the company had its share of hits such as Dig Dug, Pole Position, Soulcalibur, Tekken, and others.

It's said that Nakamura was very dedicated to his job. Rumors are that he would spend up to 23 hours a day playing a video game before it was released. He stayed with the company until 2002 at which time he informally retired, staying on as a figurehead. Details of his death are being withheld from the public per Nakamura's final wishes.