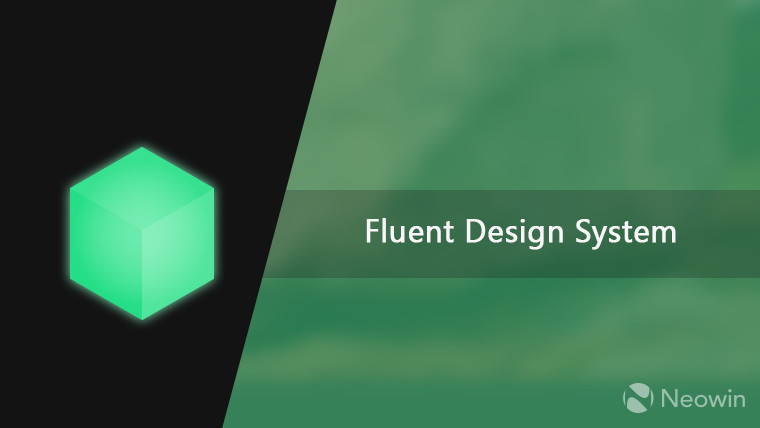 Originally codenamed Project Neon, Microsoft's Fluent Design System was announced at Build last year. The firm promised that the new design language would evolve over time, and it has done just that. It first debuted in the Windows 10 Fall Creators Update, and some big changes came later in the April 2018 Update.

At Build this year, the company detailed the changes we'd see throughout 2018, but it seems that there's more. Spotted by MSPoweruser, Microsoft has updated its XAML Controls Gallery with some upcoming features.

First up is animation interop, which enlarges items that you hover over. Developers can control how fast they enlarge, and how big they get. This seems to be an extension of reveal, which highlights items without borders when you hover over them.

Connected animation is exactly what it sounds like. When you click on something, there will be an animation opening the object. There are different settings for this as well. For example, the gravity setting will have the item seem to have a falling effect before expanding, while there's a more basic animation that just expands the thumbnail.

You can check out all of these in the XAML Controls Gallery app, although you'll need to be on Windows 10 version 1809 or higher. The app also provides code samples so it's easy to use them in your app.