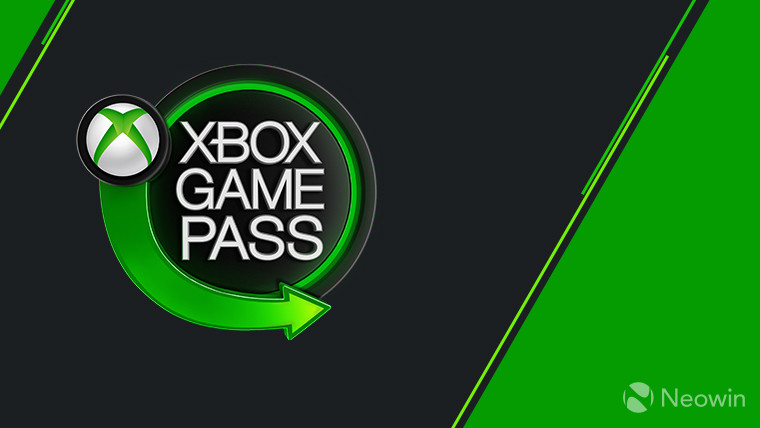 Yesterday, Microsoft announced its earnings results for the third quarter of fiscal year 2020, which ended on March 31. The company also revealed during the earnings call that Xbox Game Pass, its game subscription service, has now broken past 10 million members from 41 countries around the world, and that Xbox Live has nearly 90 million active users.

These numbers come during a time where more people are being forced to stay at home, with gaming being an increasingly popular form of entertainment. Xbox Game Pass members have also started engaging more with the community since the COVID-19 pandemic became more prevalent. Microsoft says Game Pass subscribers have added 23 million friends since March, a 70% increase in friendship rate.

Xbox Game Pass has over 100 games across console and PC variants of the service, and they can all be accessed at no additional cost once you've subscribed to the service. This is meant to help players try new things more easily, and it seems like it's working, with Microsoft saying gamers play 40% more games after joining Game Pass. Microsoft also says over 90% of Game Pass members play games they wouldn't have tried otherwise.