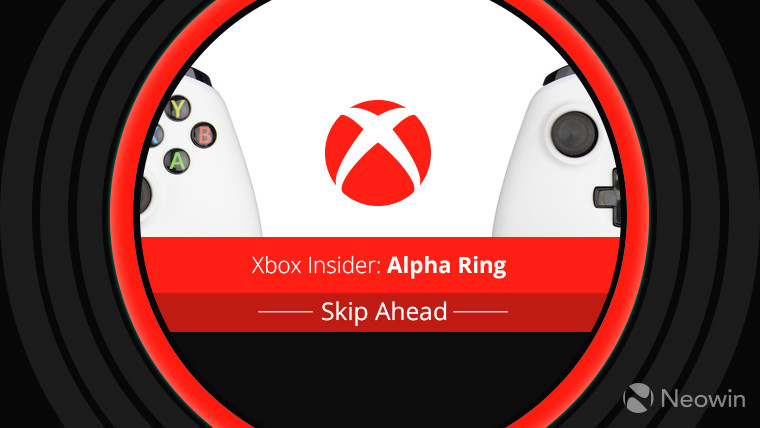 Last week, Microsoft announced that it would be introducing a Skip Ahead ring for Xbox Insiders, similar to what it already does on Windows 10. Today, the option is available to all that are on the Preview Alpha ring, and the firm says that it will be sending out invitations to Insiders on other rings over time, presumably based on how many Alpha ring users sign up.

Xbox One consoles get more frequent feature updates though. Aside from the major updates like Redstone 4, Redstone 5, and so on, it gets a few minor features updates between them. Currently, the Insider Program is seeding builds of version 1706, a Redstone 4 update.

To sign up, you can go to the Xbox Insider Hub app on your console, and choose to manage your ring settings. You'll find the Skip Ahead option on the bottom. There aren't any Redstone 5 builds available just yet, but we should see it soon.