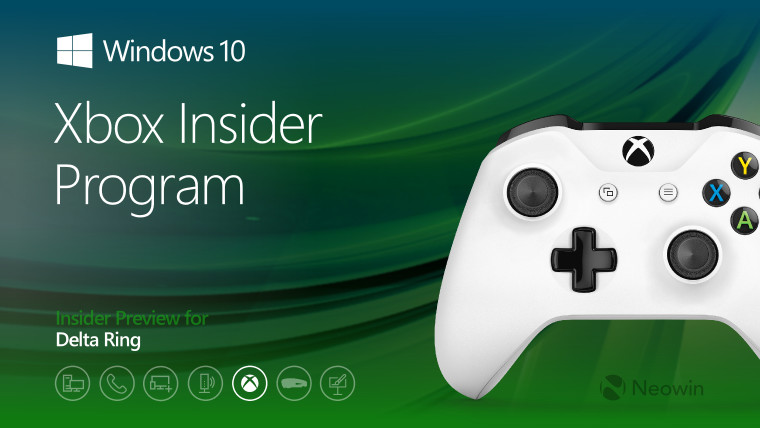 Earlier today, Microsoft finally detailed the features to expect in the Xbox One October update, saying that it will be available in rings lower than the Alpha ring in the coming weeks. Just a few hours later, the company announced the first build for the Preview Delta ring.

Today's build is number 18363.7134, and it's available for the Beta and Delta rings. If you're on the Preview Beta ring, there won't be much that's new except for a bunch of fixes. Those on the Delta ring can look forward to seeing some of the features that were announced earlier today.

For one thing, you're going to start seeing notifications when there are discounts on items on your wish list. There are Mixer improvements, adding the viewing experience to the dashboard. There are also improvements to Recent Players, game captures, and more.

As the name 'October update' implies, this will be available for everyone in October. Most Insiders can now test it out, and the last ring will be the Preview Omega ring. Once it's in Omega, that means it's ready to be generally available.