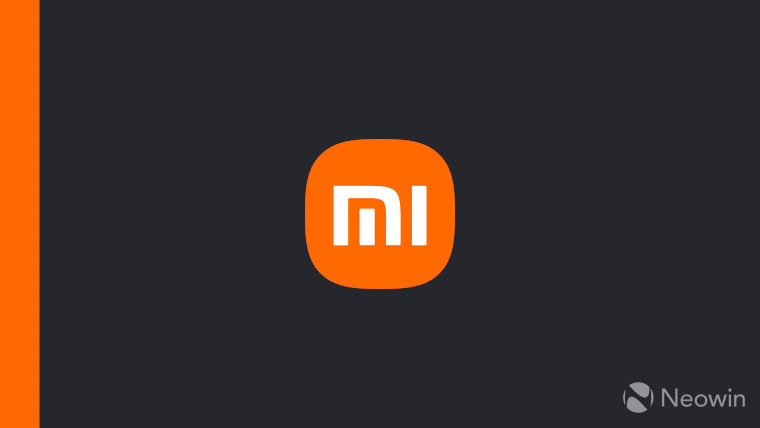 According to a Reuters report, Xiaomi is planning to build a factory that can produce 300,000 electric vehicles per year in Beijing. The company’s CEO, Lei Jun, revealed last October that he hoped the firm could be mass-producing electric vehicles in 2024 and this newly announced factory will help towards that goal.

The news about the Beijing plant was announced by Beijing E-Town on its official WeChat account according to Reuters. The factory will be built in two phases – though details were not given. It was also revealed that Xiaomi will build its EV headquarters, sales, and research offices in the Beijing Economic and Technological Development Zone.

Prior to this latest bit of information, Xiaomi said in March that it would be spending $10 billion on a new electric car division over the next decade. It got the ball rolling in August after it finished the business registration for the EV unit.

With its EV division, Xiaomi will be going up against the likes of Tesla and Xpeng. China is one of, if not the biggest, market for EVs so it should do quite well there. If the company does decide to bring its vehicles to the international market it may or may not be a success. It’s known for its lower prices so this could make them popular but at the same time, it is a Chinese firm and China’s relations with Western countries can’t be described as good right now due to a number of political factors.