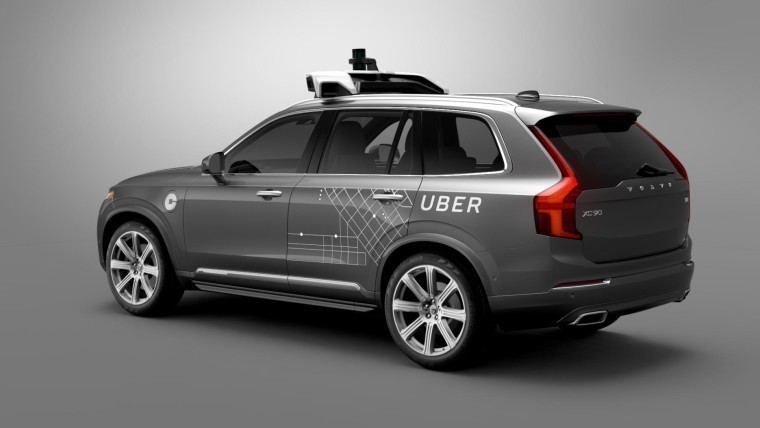 After offering free rides in autonomous vehicles in Pittsburgh last year, Uber has launched a fleet of self-driving cars that are now picking up passengers in Tempe, Arizona.

Users of the ride-sharing app who live in the city of Tempe, now have the option of hailing one of Uber's autonomous Volvo XC90s. For the duration of any trips, Uber engineers will sit in the front to act as safety drivers if human intervention is required.

The change in scenery comes after a dispute between Uber and the state of California, which led to the cancellation of Uber's autonomous pilot program in San Francisco. Tensions rose last December when the lift sharing company began trialing self-driving cars without purchasing the $150 permit for autonomous vehicles mandated by California's Department of Motor Vehicles. Furthermore, hours after Uber launched the autonomous program in San Francisco, one of the vehicles was filmed running a red light. The DMV subsequently revoked the registration permits for the fleet, and Uber migrated the program to Arizona. Uber has also encountered recent criticism after a former employee made claims that Uber's work environment was hostile and sexist.

The state of Arizona takes a more laissez-faire attitude towards the regulation of autonomous vehicles, having passed an executive order in 2015 which called state agencies to “undertake any necessary steps to support the testing and operation of self-driving vehicles on public roads within Arizona.”

This new scheme represents a further step in the proliferation of autonomous technology.

Source: The Verge | Image via Volvo