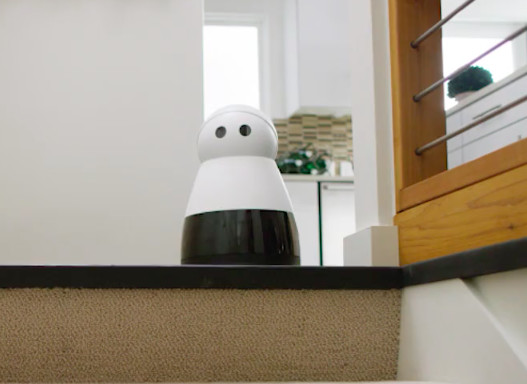 If you've ever yearned for a robotic friend or companion, now is the time to pre-order Kuri, unveiled at this year's CES and touted as "a first-of-its-kind home robot."

Kuri is produced by Mayfield Robotics and is designed to connect with people through technology and more importantly, a personality. The robot is context-aware, can recognize people, and create responses to questions - best of all it will do this all with head movements and facial expressions - all the while emitting its unique sounds.

Although Mayfield Robotics won't disclose exactly what's under the hood, Kuri has quite a few components of interest like its 1080p camera, four microphone array, dual speakers, Wi-Fi, Bluetooth, and various sensors that allow it to map and detect objects, so it won't stumble about the home. The Kuri is also compatible with IFTTT that will make automating tasks a breeze.