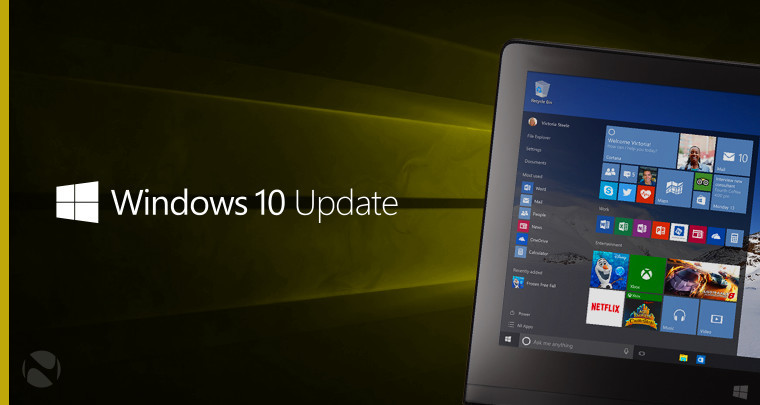 The wheels have kept turning at the Microsoft headquarters during the holiday period as a new cumulative update has been released to Insiders on the Release Preview ring.

The new update is listed as KB3209835, bringing the build number up to 14393.594, which is a small jump from build 14393.576, released to Insiders on the Release Preview ring in December. At present, no changelog has been released as Microsoft rarely offers notes regarding bug improvements, and fixes to the cumulative updates that ship to Windows Insiders. However, we will provide details once available, typically after the update has reached the Production ring.

There is also no corresponding update yet for Windows 10 Mobile users. If Microsoft decides to release an update for the mobile community, we will be sure to update you as we find out more.

If your computer is currently configured to be in the Release Preview ring, then you can grab the update by heading over to Settings > Update & security > Check for updates.