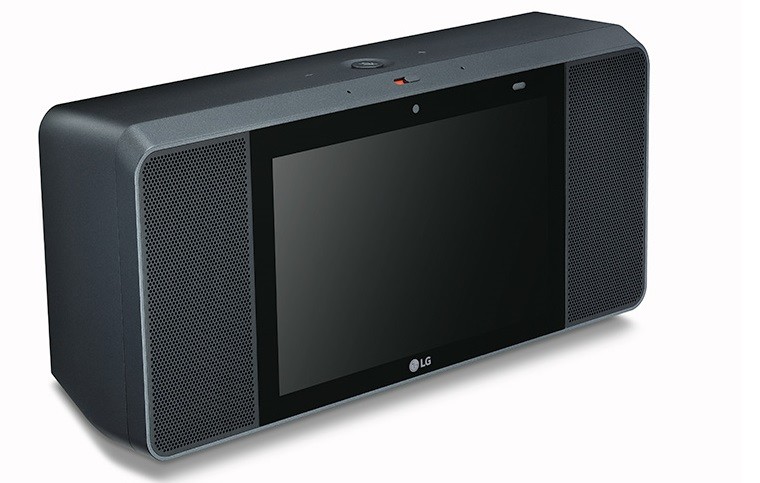 For those wishing to get their hands on the LG ThinQ smart speakers, the wait is over as B&H is now accepting pre-orders for the Google Assistant-powered devices. LG first announced its ThinQ brand for AI-powered electronic products in December last year. At the Consumer Electronics Show 2018, the company unveiled a version of the ThinQ smart speaker with a built-in touchscreen alongside Lenovo's Smart Display, which is also powered by Google Assistant, and other smart displays from Sony and JBL. 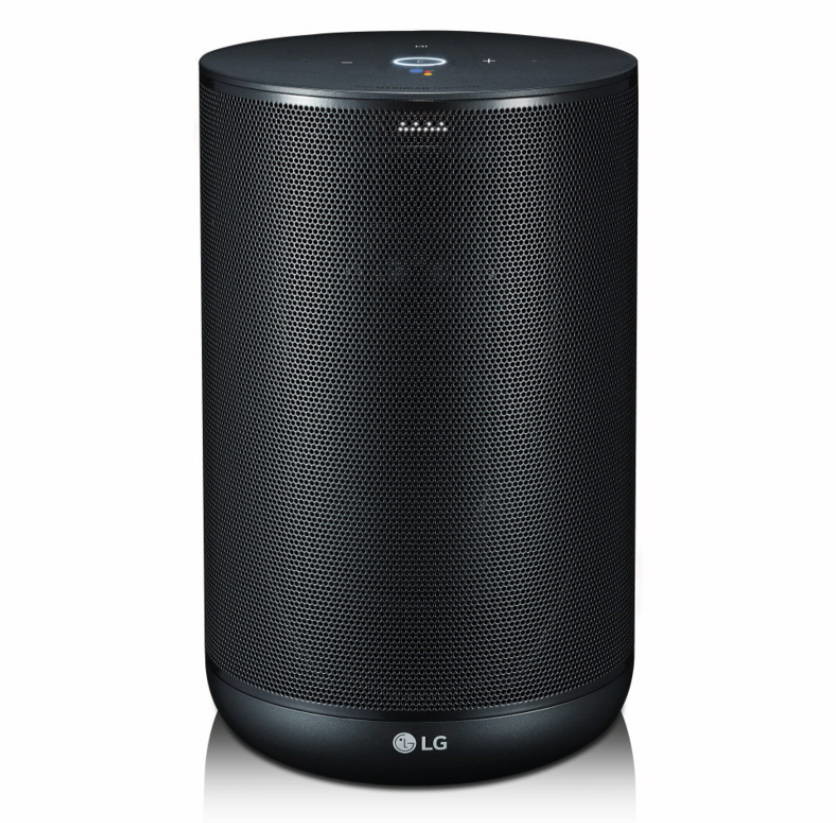 The LG ThinQ brand includes the typical smart speaker (shown above) that you can ask to perform anything by just using your voice. The product can be pre-ordered for $196.99 from the B&H website. The other one comes in the form of an AI-powered smart speaker equipped with an 8-inch touch display (top image), and it's available for pre-order at a price of $296.99. Both devices feature Meridian Audio's advanced technologies. It remains unclear, though, when both products will be shipped to customers.

Like the other Google Assistant-powered smart devices, the LG ThinQ series can carry out commands for controlling connected household appliances and scheduling upcoming meetings as well as recognizing queries like weather and traffic information.

It's worth noting that besides completing specific tasks, the LG ThinQ smart display can also project on its screen the information you ask of it as well as let you make video calls and watch videos by just listening to your voice commands.