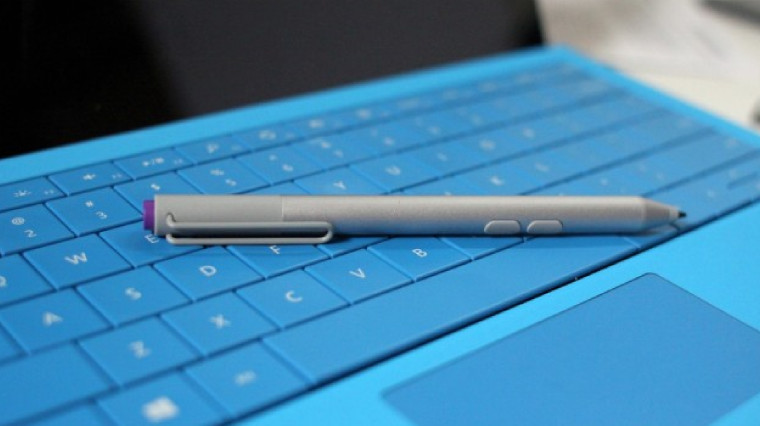 For graphic artists, being able to adjust/tweak pen sensitivity is a big deal as it allows them better control of the tools they use to create renderings, drawings and everything else. As it stands right now, Microsoft does not offer much granular control over its peripheral but that will be changing soon.

A post over on SurfaceProArtist.com talks about an upcoming application, said to arrive in the next two weeks, that will allow you modify the pen.

I was surprised to learn that the control panel will actually be a Windows Store app that will allow you to set the tip's initial activation force, edit the pen's pressure curve and map the cap button to either the desktop or Modern flavor of One Note.

The language is clear-cut, an app will be arriving soon and will provide this critical functionality that designers will want with the Pro 3.

While this feature may not impact everyone, it will help one niche be more productive and that's the message that Microsoft has been sending during the past few months: Be more productive with Microsoft's products.