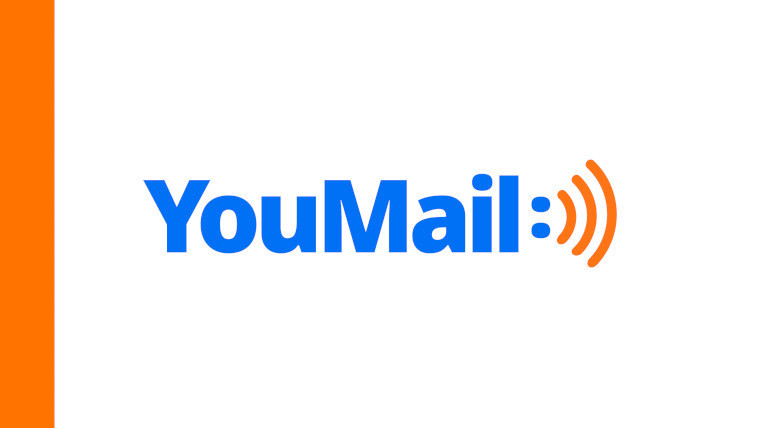 The robocall blocking company, YouMail, has announced that Americans received 50.5 billion robocalls in 2021; this represented a 10% increase on 2020 which saw 45.9 billion robocalls. While things don’t look great, the number of such calls was down compared to the peak year of 2019 which recorded 58 billion robocalls.

Regarding methodology, YouMail’s definition of a robocall includes scams, alerts and reminders, payment reminders, and telemarketing, therefore, not all of the 50.5 billion calls are nefarious. That said, scams do make up the majority of robocalls coming in at 42% of such calls in 2021. To arrive at the data, YouMail, a free robocall blocking app and call protection service for mobile phones, extrapolated its own figures to arrive at those it published.

“The good news is that monthly robocalls continue to be on a lower plateau since the STIR/SHAKEN rollout on June 30th. The bad news is that total robocalls still exceeded 50 billion for the year, which is roughly 200 robocalls this year for every adult with a phone.”

According to YouMail, the cities most blighted by robocalls are Atlanta, Georgia (143.7 million), Dallas, Texas (130.6 million), and Chicago, Illinois (112.6 million). The states with the most robocalls were South Carolina (20.5/person), Tennessee (20.2/person), and Louisiana (20.2/person). To check out more information about robocalls in each locality, YouMail provides an interactive Robocall Index.