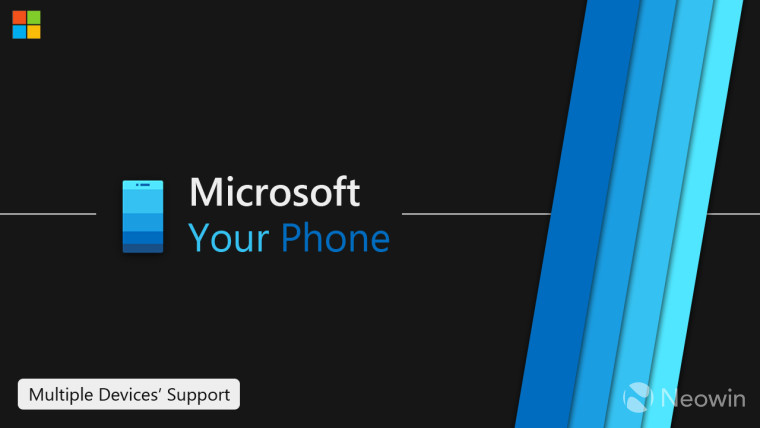 Microsoft’s Your Phone app has been an integral part of the Redmond giant’s cross-platform strategy. The tool has been receiving a host of new features and improvements, such as the ability to control media playback from the app, and some capabilities specific to Samsung devices like file drag-and-drop and clipboard sync. However, one limitation of the app was the inability to connect to more than one device.

That is now changing, as the firm announced via a tweet that the Your Phone app can now support multiple devices for those in the Insider Program. The feature is gradually rolling out to Windows Insiders and is limited to Android phones running Android 7 Nougat or newer.

More support for multiple devices is rolling out to Windows Insiders! Now, it’s easier to link an additional device to Your Phone. Simply click the new “Add a device” button in your app settings and follow the setup instructions.

Adding an additional device is as simple as heading to the app’s settings and clicking the ‘Add a device’ button, after which the tool will walk users through a setup process. The feature is a welcome addition for those who use the tool on Windows 10 and wish to connect more than one device – such as separate work and personal phones.

Another feature that is reportedly rolling out for Insiders (shared by Aggiornamenti Lumia) is the ability to delete photos right from the app. Though the capability has not been announced yet, the feature is supposedly already rolling out to users running Insider builds. The company may choose to announce these additions when it releases the next Windows 10 Insider build next week.