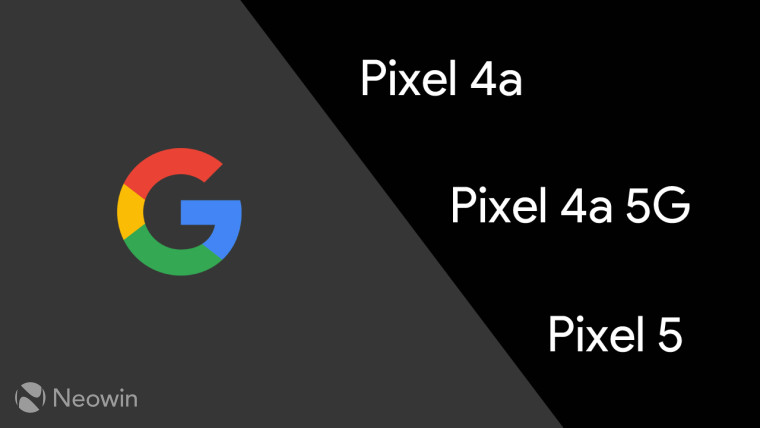 Google’s upcoming smartphone offerings, the Pixel 4a and Pixel 5 have been in the news for a while now. The 4a is likely the most leaked device, with almost all of the specs being uncovered via various sources. Reference to the Pixel 5 was found in the Android Open Source Project comments as early as in February and the device is expected to sport mid-range specs, stepping away from the flagship offerings of its predecessors.

While the Snapdragon 730 Pixel 4a was being developed under the codename ‘sunfish’, the codenames for the more premium offerings – the Pixel 5 and 5XL - were believed to be ‘bramble’ and ‘redfin’, respectively. However, 9to5Google has found references to these codenames and the corresponding devices that they are linked to in the Google beta app, which paint a different picture.

The documentation found in the app code suggests that the company might be offering a 5G variant of the more affordable Pixel 4a, called the 4a 5G, which is codenamed ‘bramble’. It was reported earlier that ‘bramble’ and ‘redfin’ would be devices sporting a Snapdragon 765G processor. This means that the Pixel 5, codenamed ‘redfin’ might be shipped with the same processor as in the lower tier 4a 5G. If these references are indicative of the search giant’s plans, then there may well be no XL models sold this year. The 4a XL was reportedly scrapped, but images of the cancelled phone’s prototypes leaked in May.

It will be interesting to see how the Mountain View company markets the 4a XL and the 5, considering that both the phones could come with the same SoC. The differences could come in the form of camera prowess – as the 4a is rumored to sport a single camera unit – and build quality. As for launch dates, the 4a launch has been supposedly delayed to October. It is possible that both devices could be launched during a ‘Made by Google’ event later in the fall.