A couple of weeks ago, we published news that YouTube was reportedly threatening to remove the videos of independent music labels, if they failed to agree to the company's terms for its new music subscription service. Impala, a European body representing indie labels, said that YouTube had served up "non-negotiable contracts", telling artists and labels that if they did not accept the terms, their videos would be removed or blocked from the site entirely.

Today, the Financial Times (FT) reports that YouTube has now confirmed that it will indeed begin blocking videos "in a matter of days", in a move that the company's head of content and business operations, Robert Kyncl, says is intended to unify all content on its platform under its new terms. 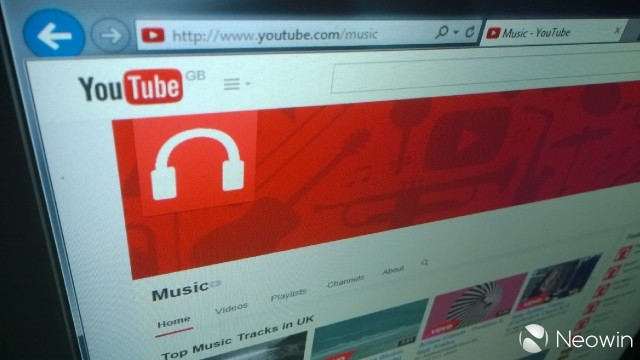 Kyncl said that 90% of the music industry has agreed to the new licensing terms laid down by the Google-owned company, but the remaining 10% will be removed from YouTube unless those labels and artists have a change of heart.

"While we wish that we had [a] 100% success rate," Kyncl told the FT, "we understand that is not likely an achievable goal and therefore it is our responsibility to our users and the industry to launch the enhanced music experience." He added that YouTube had offered everyone a fair deal: "We're paying them fairly and consistently with the industry."

That assessment is at odds with what some others in the music industry have said. According to Chris Cooke, from industry news site Complete Music Update, "YouTube already pays what are probably the lowest rates in the business for music labels' videos. The majors and independents agreed to that because YouTube isn't just a revenue stream; it's one of the most important promotional platforms in music today."

Numerous labels face banishment from the site in the next few days, including those representing many well-known artists, such as Adele, Arctic Monkeys, The xx, Jack White, Royksopp and many more. Impala has called on the European Commission (EC) to mount a "prompt intervention" to help ensure a fairer deal for its members. Impala contends that YouTube has abused its dominant market position to bully artists and labels into accepting these unfavorable terms.

Kyncl told the FT that Google will begin internally testing its new subscription service later this week, and plans to launch it publicly this summer.