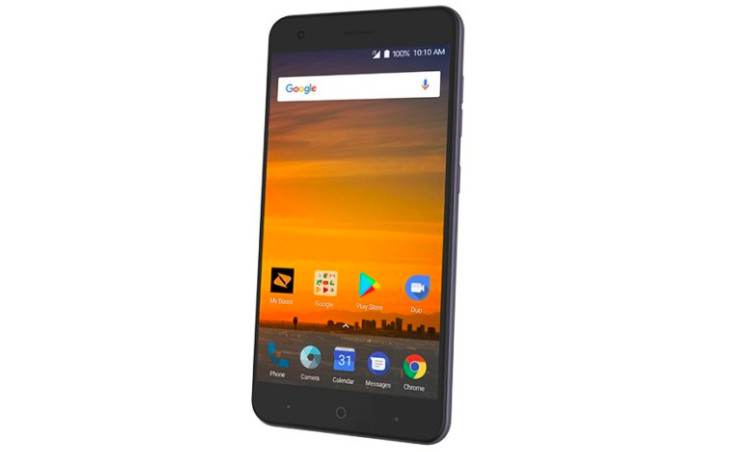 Over the course of the year, ZTE has been releasing numerous handsets via a variety of different carriers. Now, the firm has released the Blade Force, a unique offering that comes packed with High Performance User Equipment (HPUE) technology.

If unfamiliar, HPUE is a cellular technology made for Sprint that allows supported devices to perform at an increased speed and gain better coverage. This is quite a nice feature and is a surprise inclusion on a handset that costs just a hair under $130.

As far as the rest of the specifications, the Blade Force has a 5.5-inch IPS 1080p display, is powered by Qualcomm's Snapdragon 427 processor, and has 2GB RAM. The handset offers an 8MP rear camera and has a 5MP front-facing camera. As for storage, it has 16GB internal with room to expand via a microSD card slot.

The Blade Force will arrive with a 3,000mAh battery, which should be enough to last a day, and will be running Android 7.1.1 Nougat. The smartphone is currently available through Boost Mobile.