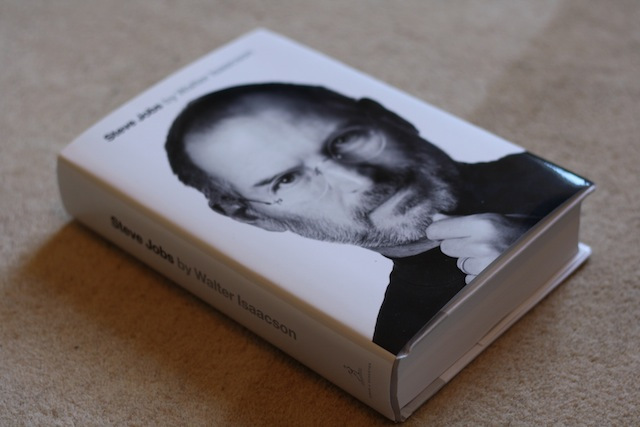 From the start, Walter Isaacson's latest work was highly anticipated. This is the first time ever Steve Jobs had authorised a biography of himself. In the lead up to its release, the tech world snatched up any snippets it could find, hoping that quotes directly from the man himself would draw in the hits. The book had already been announced before his death, but after that the publishers decided to kick things up a notch by bringing the release date closer and adding in more pages. It was clear that this was going to be big.

It's made certain from the very beginning that Steve didn't play any role in the editing of the book. Jobs chose Isaacson because he thought he was "good at getting people to talk". His wife also encouraged Isaacson to go all out, saying: "He's good at spin, but he also has a remarkable story, and I'd like to see that it's all told truthfully."

The results are astounding. Jobs is laid out open for all to see. The reality distortion field (RDF), famously used to persuade loyal fans, reveals itself throughout his life both inside and outside of work. Isaacson notes that Jobs' stories don't always match up with reality, and at several points in the book Jobs is shown to have outright lied. Critics have long accused him of doing this in keynotes, but he even did it to friends and colleagues.

Many readers, myself included, would probably think they know the story of Jobs well enough. But Isaacson digs deeper and exposes the human side, the side never made public while he was alive. Sources speculate that Jobs suffered from a feeling of abandonment throughout his life, stemming from his parents giving him up for adoption. Personal accusations like these are left open, and the book clearly makes an effort to give both sides of events. Was he a good person? It's left to you to decide. 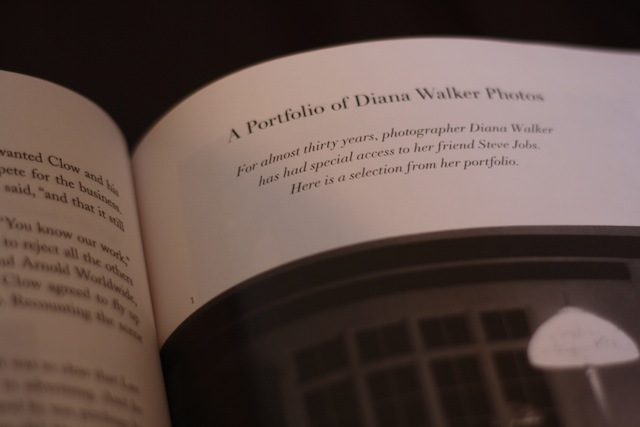 Essentially, Jobs' life is split into three acts. Act I, his first period at Apple, is uncertain and full of energy. Jobs is still young, but he's also eager to prove himself to the world. His philosophies flip-flop from products taking as long as they need to "real artists ship". We're given far more detail about his younger years. Jobs would follow a strict fruitarean diet, a diet he believed meant he didn't need to wash. As you can imagine, he was wrong, and employees recount wishing he'd take a bath. The first act ends with John Sculley, who is seen being sucked into the RDF. Eventually, Sculley realises that the two of them aren't as similar as he previously thought, and following a long struggle Jobs is outed.

Act II seems to be more certain than people may think. Fired from Apple, you get the impression that Jobs feels empowered yet hurt. NeXT was built from the start as even more design-centric than Apple ever was. But Jobs' famous eye for detail becomes a burden along the way; he's seen arguing over the spacing on his business card, insisting factories stick to a strict colour scheme for their machines, and demanding that the inside of the computer be the same colour as the outside. NeXT is portrayed as the result of Jobs having too much freedom.

The book also goes a long way in answering for Apple's critics. We are shown the thought process around making Mac OS exclusive to Apple hardware. Yes, people inside Apple didn't agree with it at the time and tried to persuade Jobs to take a different approach. As some of you may remember, those people did end up getting their own way in the end, and Mac OS was released to manufacturers with disastrous results.

Act III becomes a lot less chronological. His return to Apple is followed by each chapter focusing more on an aspect of modern Apple rather than recounting each year. Special focus is given to topics like the birth of the iPod or the rise of Jony Ive. In some ways, the structure works better as it makes each development easier to understand. Other times it's confusing trying to work out what was going on at the same time.

It's the little tidbits that make this book worth the read. Jobs' public life and personal beliefs didn't match up a lot for some people. For example, if he believed so strongly in Zen philosophy, why was he head of a company that sold meaningless objects of attachment? And why wasn't he more concerned about the harsh working conditions his factory employees had to put up with? Some of these are given typical RDF-style answers, but surprisingly even Jobs slips up and can't give a good answer at times.

Make no mistake; this isn't a book about Apple. You also get a glimpse into his personal life, the way he treated his family, and the ties to the people around him. The book tackles subjects clouded in mystery, like why Jobs denied paternity for his first child and why he never contacted his biological father. Another lesson you come to learn is that Jobs was a very emotional person. In several scenes he's seen to have broken down crying, probably followed by telling someone that they're a piece of shit. 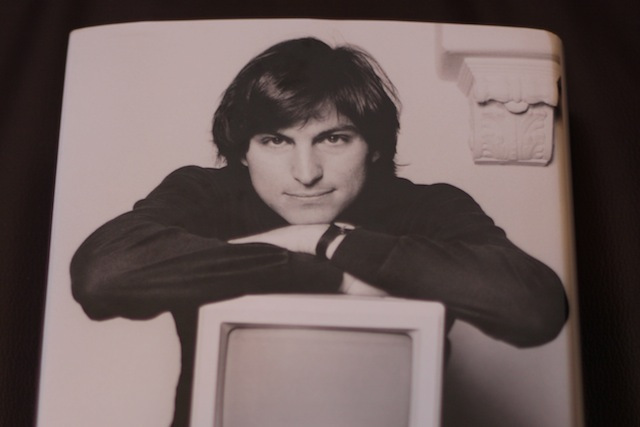 As you've probably read elsewhere, a few details are given about the future direction of Apple. It makes for a fitting closure and gives a strong sense of a long lasting legacy. The news will find value in those extracts, but the real value here is the summary of an influential man's life. Followers will piece together their own interpretations of how Jobs' life went, but this reads like a closure on any confusion over events. That's the real value here.

It's hard to approach the book as an outsider. For me it was a very light and easygoing read. It's getting cold outside, so it was nice to have something relaxing to do in the evenings. But as is the way with most biographies, if you have little interest in the subject matter it's very likely you'll be bored. This isn't a book just for Apple fanboys; anyone that has a keen interest in technology will enjoy themselves. The book doesn't assume prior knowledge, so if you haven't read much about Jobs before you'll still be at home. But if you're thinking about buying this as a gift for someone without much interest in tech, large sections will bore them.

If you don't like Steve Jobs, I'd still recommend this book. Microsoft fans will appreciate the details about Jobs and Gates' relationship, and it's also interesting to hear how "form over function" wasn't appreciated by everyone and caused a lot of internal conflict. The pair share a long and complicated history. A wide selection of interviewees, including Gates himself, means histories like these are fleshed out and put on display, warts and all.

Neowin doesn't usually review books. Then again, a book like this isn't usually written. A bold insight into the life of a man who everyone has to agree was successful, Isaacson gives us a glimpse for the first time into the life of a man shrouded in mystery. An unbiased approach means both fans and anti-fans will find something they like here. It's easy to come away from the book with your own conclusions, and it's well worth reading to get a better idea of what made Jobs tick. A fitting final chapter for the life of a visionary.