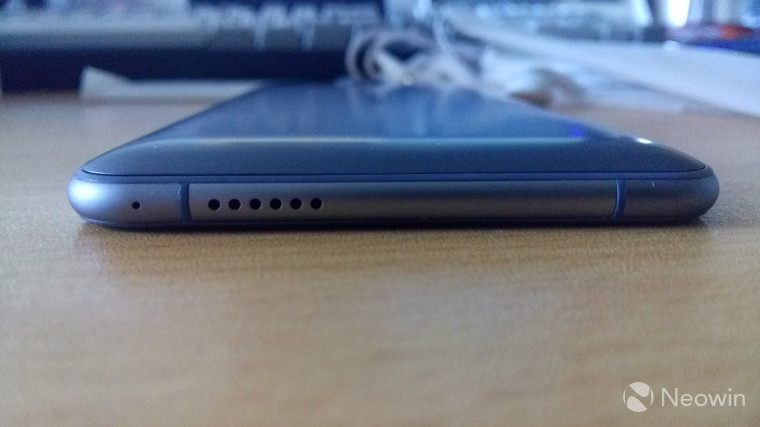 Ulefone isn't a name that instantly springs to mind when you think of smartphones and rightfully so: they only started making phones under their own brand in December 2014. Prior to that, they would handle the design and manufacturing of other brands, and they had almost a decade's worth of experience doing so before joining the race under their own name. Their latest smartphone, the Ulefone Be Touch, is probably the best example they have so far of a product from an industry veteran. While you wait on the review of the smartphone some time next week, check out my unboxing and first impressions below!

The phone has a pretty unique design. It is definitely inspired by the iPhone 6, but it's independent enough so that it isn't a clone or an iPhone wannabe. You can't help but admire the aluminum bezel that wraps around the entire device or the fingerprint/home button combo at the bottom. The speaker grill looks great and the whole phone feels extremely solid.

Unlike some of the other phones I've looked at, the Be Touch comes with a decent set of accessories including headphones and two screen protectors (one is already installed). 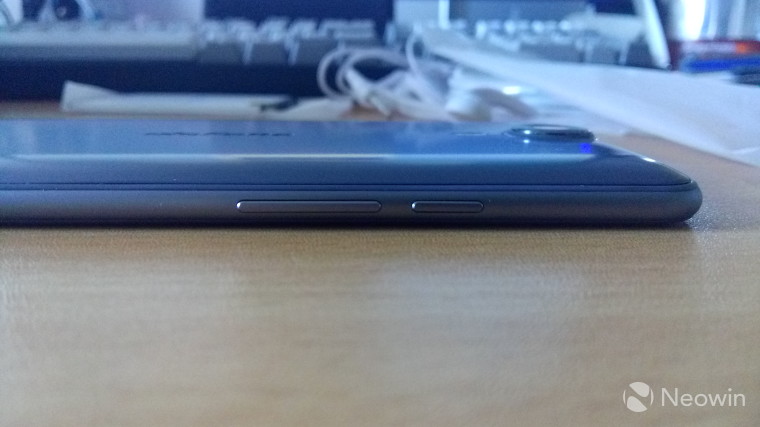 So far I can't find anywhere to knock the device. It only has a 720p display, which is a bit of a let down on a 5.5" phone, but everything else is fine. If I had to nitpick I'd have to say that the fingerprint scanner requires a really high degree of accuracy (with finger placement), but in saying that, if it had a smaller requirement for accuracy it'd defeats the security purpose of the fingerprint scanner. To be honest, I think I actually set the fingerprint thing up wrong, so this might resolve itself soon.

Putting in the SIM-cards is also pretty awkward: the first SIM slot is sort of doubled up with the SD-card and it requires a bit of fiddling around to get it in and working. I personally didn't get that far and just gave up and put it in the other slot.

The full review should be out in a week or so, so keep an eye out for it and let me know if there is anything specific you would like me to cover in the review.