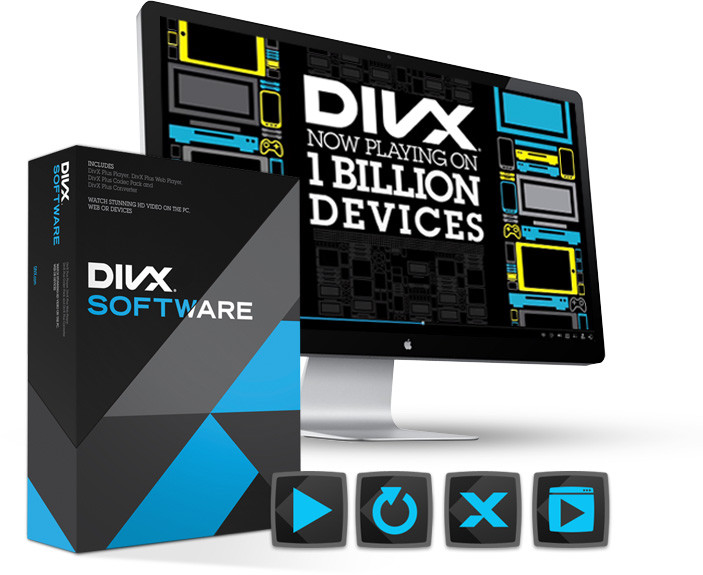 Do More with Video and Soundtracks