As promised several weeks ago, Valve announced that a number of PC makers are joining in the company's quest to launch a series of Steam Machines, using the Linux-based SteamOS. Valve's press release, timed to coincide with their CES 2014 press event, shows that 14 OEMs have signed up to make Steam Machine;

All Steam Machines will come with Valve's Steam Controller with its touchscreen and touchpad that replace the typical analog sticks. However, some of the Steam Machine OEMs on the list seem to be hedging their bets and have announced, separately from Valve, that their PCs will also have the option to dual boot to Windows 7 or Windows 8.1. 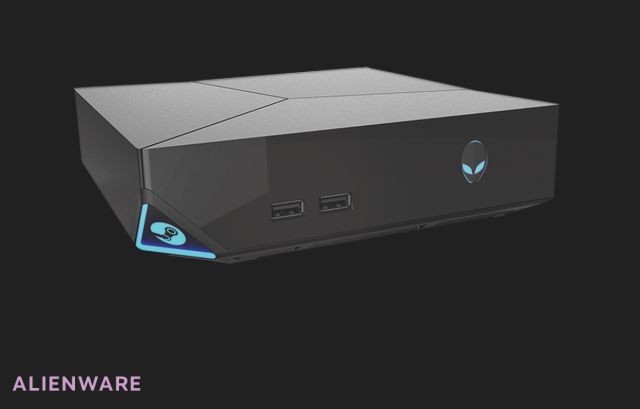 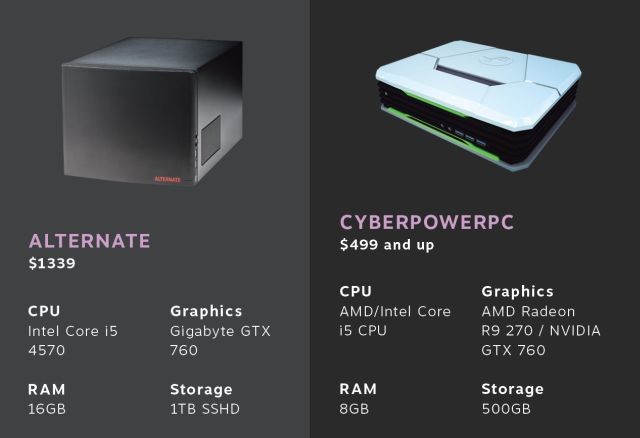 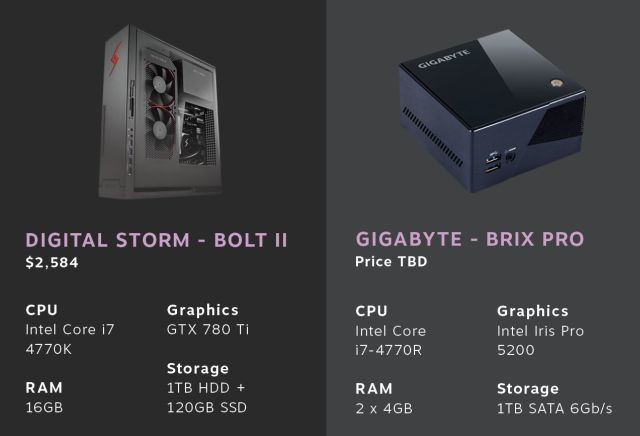 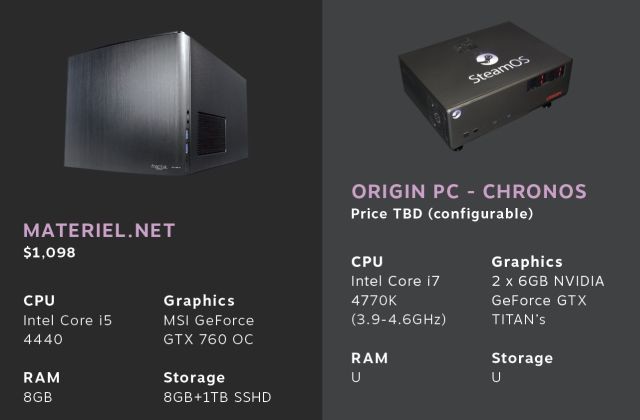 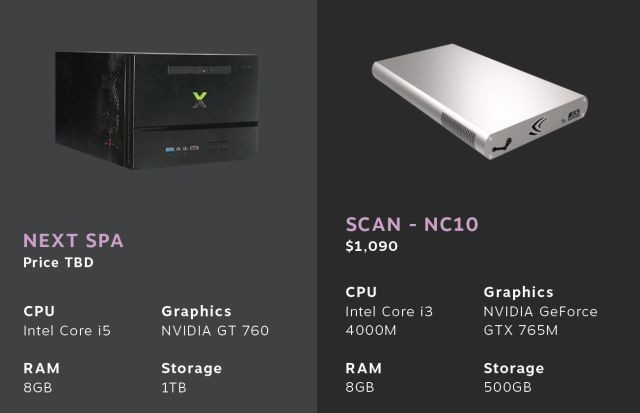 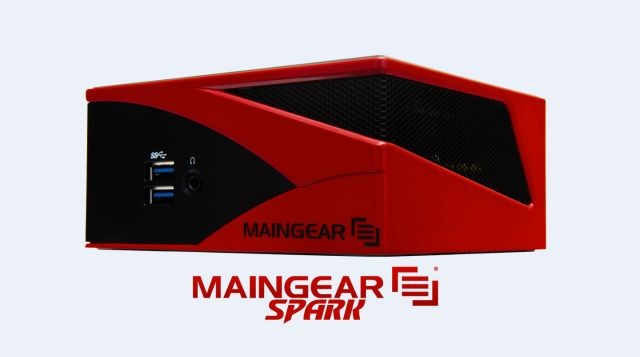 There will be a range of hardware specs and prices for the first Steam Machines, from low-end PCs that will cost $499 to high-end hardware products that will cost up to $6,000. However, all of them are designed to be small form factors that are made to be connected to a big screen TV. Stay tuned as Neowin will have chats today with the CEOs of two of the companies that will be coming out with Steam Machines.