Intel has started dropping the McAfee brand name from its consumer security products and will be using the "Intel Security" moniker instead.

McAfee, the iconic security software company of the 80s and 90s was acquired by Intel in 2010. However, until now Intel did not make any changes to the McAfee brand which was synonymous with security for most users who used it for decades. Now, in light of recent antics of McAfee's founder John McAfee, the brand seems to have taken a hit and Intel is cautiously moving away from the name as observed from the company's keynote at the Consumer Electronics Show 2014, last night. 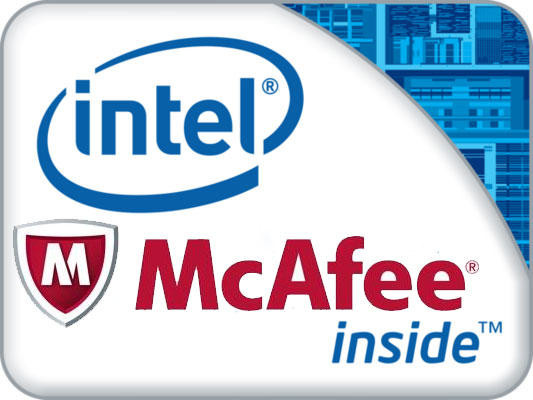 The rebranding which is expected to complete over the next year, will cover McAfee's consumer security suite "McAfee Security" which will now be known as "Intel Security" but will continue to have the famous "shield" logo. The software will still remain unchanged and will be developed for more platforms in the future. Intel CEO, Brian Krzanich, announced that, "Intel is bringing its award-winning mobile security to every mobile device, phones, tablets, wearables." Intel is planning to introduce Intel Device Protection app for mobile devices later this year, aimed at protecting people using those devices at work.

Intel is yet to officially announce the phase-out but in response to CNET's request for a comment, an executive for the company has revealed that there will be more to share in the coming months.