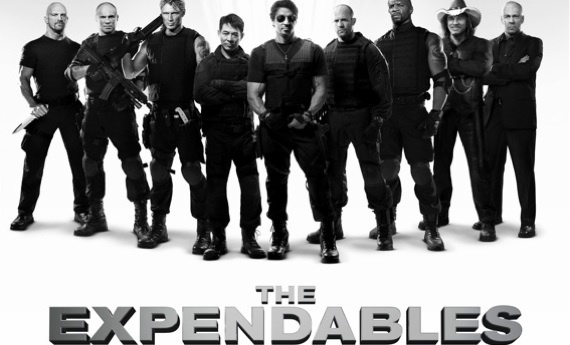 People who happened to download The Expendables​ via BitTorrent may want to check their mail: they could be one of the 23,000 people, and counting, the US Copyright Group (USCG) plans on suing as what is now being called the largest downloading case in United States history.

On March 17, a US federal judge allowed the USCG to collect names, current and permanent addresses, telephone numbers, email addresses, and MAC addresses from all major ISPs (from AT&T and Comcast to Time Warner and Verizon) of those that they allege infringed copyright. The lawsuit is being filed by the USCG — which mainly works for indie movie producers who last year literally founded a way to turn a profit on mostly low-grossing movies by suing those who downloaded them illegally — on behalf of Nu Image, the production company behind The Expendables​.

Subpoenas are expected to go out this week to the 23,332 IPs obtained, as reported by Wired.

The USCG's plan and track record, according to the Electronic Frontier Foundation (EFF), is to "threaten" the defendants with a judgment of $150,000 — the maximum allowed by copyright law — with hopes that the defendant will settle with an amount that's usually between $1,500 and $2,500.