Microtransactions in games have become a hotly-debated topic in recent months with many AAA titles such as Forza Motorsport 7, Star Wars: Battlefront II, and Middle-earth: Shadow of War boasting the revenue model at launch.

Now, a 2K executive has stated that microtransactions are an unfortunate reality in modern gaming, but should be viewed as "a choice, not a force". 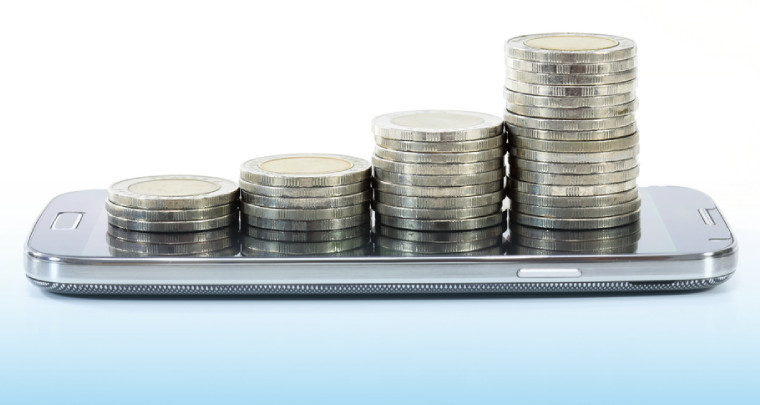 In an interview with Trusted Reviews regarding their upcoming game NBA 2K19, the title's senior producer Rob Jones tackled complaints about last year's installment, where players found the grind too long, and considered purchasing virtual currency (VC) - the in-game currency - to progress faster.

We know nowadays that most people don’t have the patience to work their way to the top. They just wanna be there right away. So, you know, we look at it as, oh it’s an opportunity for us to allow you to skip the grind, but then if the grind is too long, like some people felt last year, they’re gonna sit there and they’re gonna go ‘well, you knew the grind was too long to begin with."

He noted that 2K has improved its business model with NBA 2K19, by offering more substantial rewards to players, so that they don't spend too much money on VC, and so they don't feel that it's a cash-grab.

Jones emphasized that purchasing items which require a fair bit of grinding is "a choice, not a force", and he hopes that players will view it as such in their upcoming title. NBA 2K19 is slated for release on September 11, 2018.

What's your stance on microtransactions in video games? Let us know in the comments section below!