Next week, network operator EE will launch the UK’s first 4G LTE service, starting in ten cities dotted around the country, before rolling out to a further six cities by year’s end, and 70% population coverage by the end of 2013. 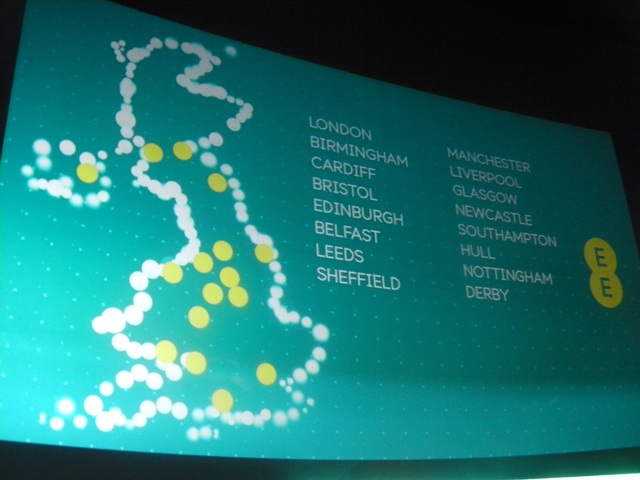 Curiously, while the company is already talking up its new 4G service – even encouraging new customers to purchase 4G-ready handsets now on its 3G networks, T-Mobile and Orange, in order to easily ‘migrate’ to 4G later – EE still hasn’t revealed any information about how it plans to price its 4G tariffs, despite the service officially launching in just eight days.

For some consumers, that pricing ambiguity isn’t exactly reassuring, it seems. In a poll of 749 web users, conducted by ISPreview.co.uk over the last four weeks, just 15% of respondents said they'd be willing to pay a premium for faster 4G mobile services; 48% said that they had no desire to pay more compared with 3G, while others remained undecided. With 78% of respondents confirming that they already use 3G services in some capacity (via smartphones, dongles, Mi-Fi etc), it may simply be the case that consumers consider 3G to be sufficient for their needs in these austere times.

The fact that 4G remains a bit of an unknown quantity in the UK may also be a factor, as ISPreview.co.uk’s founder, Mark Jackson, explains: “General awareness of 4G is clearly strong, yet many remain sceptical about whether or not it will be worth the money. This is all quite understandable because the service has yet to launch and consumers will always need to see the benefits in action before choosing whether or not to make the jump.”

Indeed, many potential customers will be waiting for EE to publish its 4G pricing structure before making their minds up. But with no competition against its 4G services for the next few months, early adopters may find themselves paying a considerable premium for the privilege, at least until EE’s rivals are able to launch their own competing services, following the auction of 4G spectrum in the UK next year.

Indeed, Jackson’s view is that consumers planning to upgrade to 4G should consider waiting, rather than rushing in to be among the first: “Personally, I’d be inclined to wait for more competition,” he said. “Patience may be a virtue, but in this case it could also save you money.”