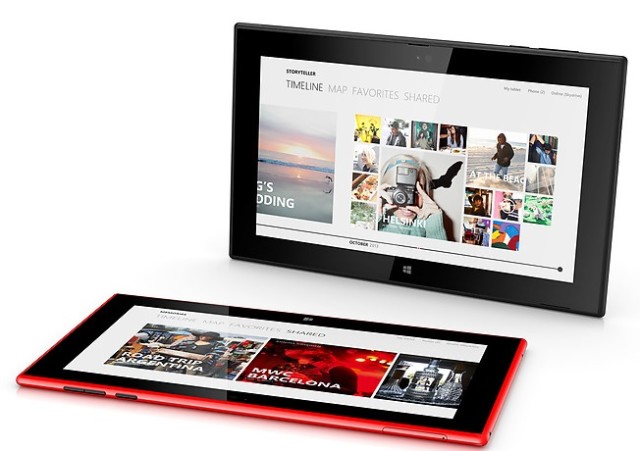 Rumours around Nokia’s tablet efforts have always suggested that alongside the, 10-inch Lumia 2520 we may also see a smaller version. And now we are finally starting to get solid evidence for this.

The news comes via an Indian import entry that notes the device under its internal name the RX-115. The entry slip mentions an 8.3-inch 1080p device that supports Nano-SIMs, and some rumors even suggest this Nokia tablet may also support styluses. You may remember that we originally saw this codename in an AdDuplex report from a few months ago so it’s very nice to see other confirmations of its existence.

This upcoming tablet, if it does indeed get launched, may bear the market name of Lumia 2020 and in terms of specs and design it’s expected to just be a smaller version of the already launched 2520.

Smaller tablets, in the 7 to 8 inch range, have seen increasing popularity in recent times and with Windows 8.1 that adds support for these form-factors, it was just a matter of time before more Windows OEMs began to create such devices.