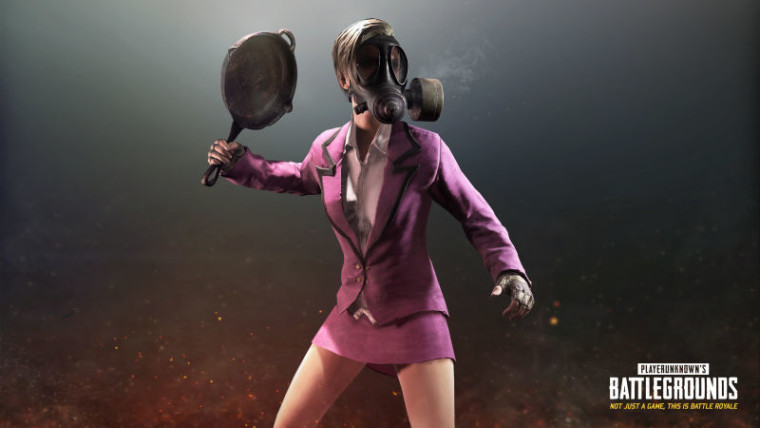 PlayerUnknown's Battlegrounds, a multiplayer battle royale shooting game that supports up to one hundred players in a single match, has become very popular lately. The game was released on Steam's early access program in March 2017, selling over six million copies within the next four months.

Last week, Battlegrounds added a few paid cosmetic items to test a key and crate system micro-transaction system that will be incorporated into the game when it is officially released. Many players expressed their disapproval of the new system because Brendan Greene, the game’s designer, had promised that the game would not ask players for more money until its official launch.

The items seem to be in high demand in the Steam Marketplace, which allows players to buy and sell in-game items with real money, as some items have reached extravagant prices. A purple mini-skirt usually sells for more than $400, with the highest price the mini-skirt has sold for being $486.93.

While the prices might be considered outrageous by many, they are actually not the highest on the Steam Marketplace, with some ultra-rare items in games like Counter-Strike Global Offensive and DOTA 2 often selling for close to $2,000.

Bluehole, the game’s developer, aims to officially launch PlayerUnknown's Battlegrounds by the end of this year for Windows and as a console launch exclusive for the Xbox One, with an enhanced version for the Xbox One X also under development.