While there are lots of other game related events that happen every year, the Electronic Entertainment Expo is always the one event where the most new games are announed and/or shown for the first time in public. This year will be no exception to that rule. At E3 2011 there will be no shortage of upcoming major console, PC and even mobile games showcased on the show floor and also behind closed doors. As we continue our preview of this year's E3 trade show on June 7-9 (you can go back and check out the first part of our preview) we take a look at the games we are most excited to check out at this year's show. Here are our picks, in no particular order.

Call of Duty Modern Warfare 3 - Activision started to reveal details about Modern Warfare 3 just a few days before E3 2011. The game from co-developers Infinity Ward and Sledgehammer Games continues the storyline begun in the last Modern Warfare game with battles in New York City, London, Paris and other series. The game will also be the launching point for Call of Duty Elite, the newly announced multiplayer service that will offer both free and paid premium features for its players. E3 2011 should give us more info about how both the game and the service will work. 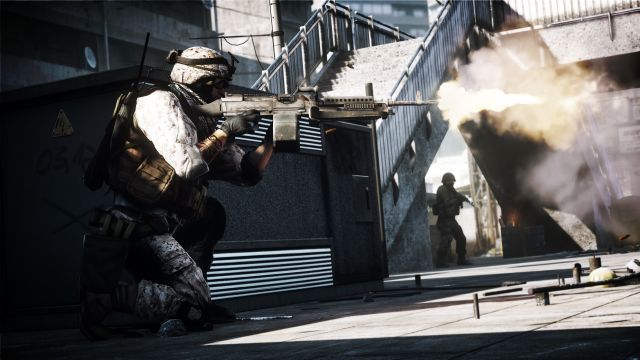 Battlefield 3 - Electronic Arts has made its intentions known in regard to competing against Activision in the modern military shooter genre. It made some progress in 2010 with the release of the revamped Medal of Honor as well as Battlefield Bad Company 2 but it will make an even bigger push this year with the release of Battlefield 3 sometime this fall around the time of Modern Warfare 3' planned release. Developer Digital Illusions has already wowed the press and gamers with a gameplay trailer that showed highly detailed graphics (thanks to DICE's new Frostbite 2 engine) and the use of destructible buildings and environments (something that the Call of Duty series has never really embraced as a feature). PC gamers will be happy that Battlefield 3 leads on that platform with support for DirectX 11 and other graphical features. 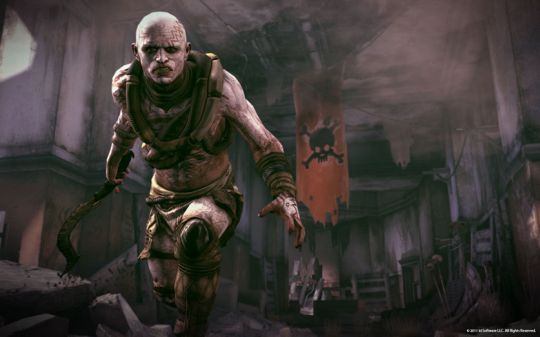 Rage - It's hard to believe but id Software, the creators of the first person shooter genre, hasn't released a stand alone game on its own since Doom III way back in 2004. However its long awaited next game Rage is finally scheduled for release on September 13. E3 2011 will certainly showcase the game from publisher Bethesda Softworks and hopefully will learn and see more of this post-apocalypse themed game. Running on id Software's new id Tech 5 graphics engine, created by id's master programmer John Carmack, Rage will feature more outdoor environments than previous id games which have mostly been corridor shooters. We also hope to learn more about the game's multiplayer features which should include racing games with Rage's versions of armed dune buggies. 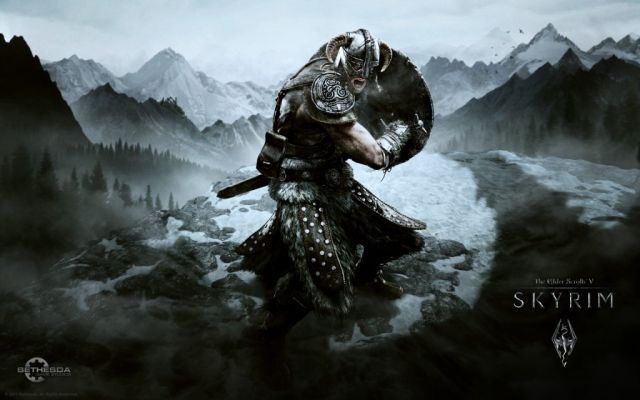 The Elder Scrolls V Skyrim - Bethesda Game Studios' last title took them to a post apocalyptic wasteland in Fallout 3 but this year they return to their original fantasy universe with the fifth game in the Elder Scrolls series. Earlier previews have shown the game to have an impressive graphics engine, developed in-house by Bethesda, but will the game continue to feature the deep gameplay options that the first four games in the series had? We should get some answers at E3 this year. 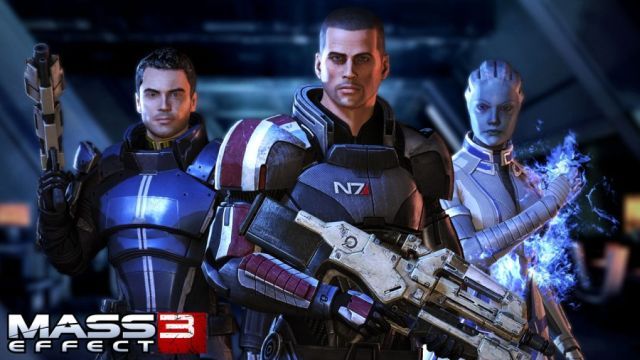 Mass Effect 3 - BioWare's third game in the sci-fi RPG series has a lot to live up to but the early glimpses we have seen show that the developer is aiming to make Mass Effect 3 a true combination of a deep RPG and a solid shooter games as well. We will get to see it up close and personal at Electronic Arts' booth but we are not happy that the game, originally scheduled for released in late 2011, got pushed back to the first quarter of 2012. 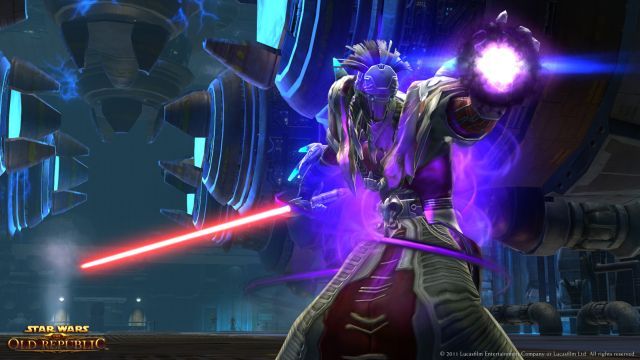 Star Wars The Old Republic - Is it almost here? Is this going to be the MMO game that will finally be a big rival to Blizzard's World of Warcraft? That's what BioWare, EA and LucasArts hope. The long awaited game that takes place thousands of years before those crummy Star Wars movie prequels also has the reputation of BioWare on the line as well. E3 2011 should give us a more complete picture of how this game is shaping up. The plan is still to release Star Wars The Old Republic before the end of 2011. 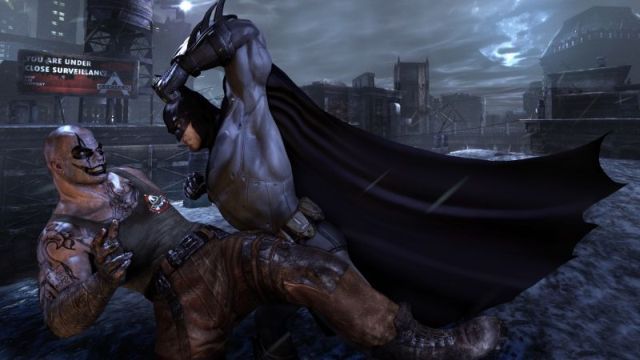 Batman: Arkham City - 2009's release of Batman Arkham Asylum was a huge surprise: A Batman game that was not only good, it was outstanding. Now developer Rocksteady is getting ready to make the sequel bigger and (hopefully) better. E3 2011 should let us see how this game opens up Batman's world, see him take down both new and old villains and even let us play the game via Catwoman's eyes. Meow. 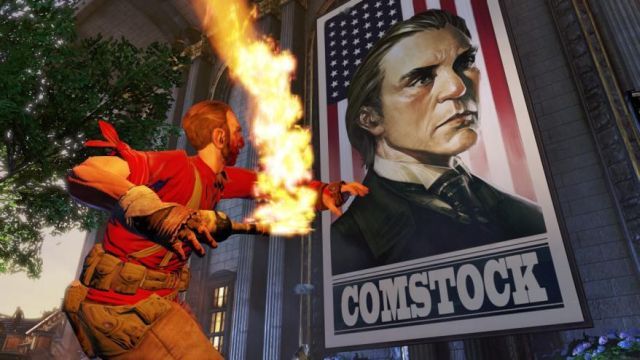 BioShock Infinite - There are games that are just fun to play. Other games want to impress you with their deep features. Still others want to become pieces of art. BioShock Infinite looks like it will be one of the few games that will combine all three into one entertaining game that at the same time has something on its mind. Developer Irrational Games hasn't shown anything new about this game since it was first announced last August. E3 2011 is the perfect place to wow us even more with some new footage for this 2012 title.

Even more games - There are a ton of other games that we want to check out during our time at E3 2011 next week. Here's just a partial list:

Neowin.net's coverage of E3 2011 will begin on Sunday and run throughout the week and even into next week. Our coverage of the show is being sponsored by yet another upcoming game we really want to check out at the show this year: Serious Sam 3: BFE, the next over-the-top PC shooter from developer Croteam and publisher Devolver Digital that's due out later this year.