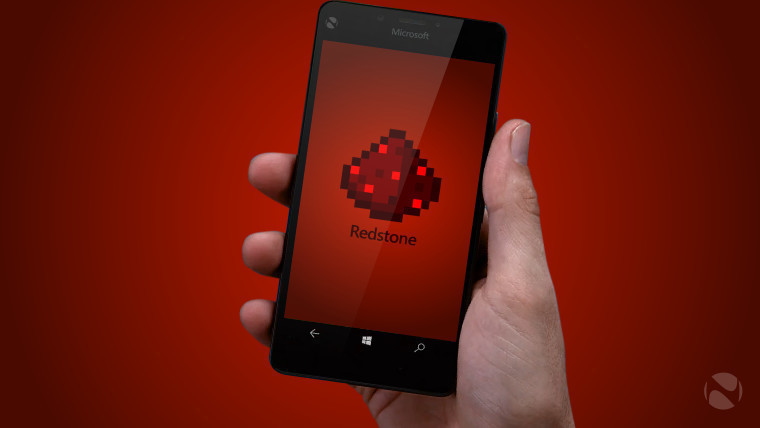 Microsoft rolled out build 14295 for both PC and Mobile to Insiders in the Fast ring and the Slow ring almost two weeks ago. But while the company pushed out build 14316 for Windows 10 Insiders on the PC just a couple of days ago, the update wasn't released on Windows 10 Mobile due to a cellular bug. Now it appears that there might be some good news on the horizon for Mobile Insiders as Gabe Aul, Vice President, WDG Engineering Systems team, has said that a new build for Fast ring users may roll out as soon as next week.

On his Twitter account, the Microsoft executive stated that they had problems in the Selfhost which is why a build could not be released sooner. However, a new build is slated for rollout next week if all goes well.

@gradea_rudolf no builds today for Mobile. We had a blocking bug in Selfhost this week, so likely next week for new Fast build.

There have also been unconfirmed rumors floating around that future Windows 10 Mobile Redstone builds might also feature a camera toggle on the lock screen. However, whether this feature will make its way to the upcoming build remains to be seen.

With that being said, it is also important to remember that just like any preview release, sometimes the rollout of new builds does get halted at the twelfth hour, so it is advisable to keep expectations in check.