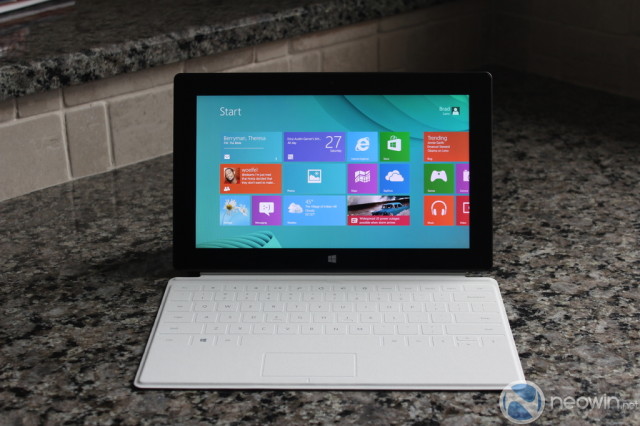 Acer president JT Wong has not been shy about expressing his views on Windows 8 in general and Microsoft's decision to launch a Surface tablet in particular. In July, Wong said that they have told Microsoft to "think twice" about launching the Surface, claiming that it could have a "huge negative impact" on the PC hardware industry.

Today, in a CES 2013 conducted interview, Wong told AllThingsD.com that in its efforts to market the Surface to the general public, the company's approach has been "confusing to consumers." Wong added, "The promotion of the product is really focused on the keyboard, and the users really don’t know how to maximize the touch experience."

As far as Windows 8, Wong has said previously that it is still too early to tell if the new OS will be a success but he added, " ... we have to work closely with Microsoft to get customer feedback on what works and what doesn’t."

Acer has launched a number of touchscreen-based Windows 8 notebooks as well as tablet products in the past few months. A recent rumor claims that Acer will launch a Windows 8 tablet that's cheaper than its current selection but no other details have been revealed.