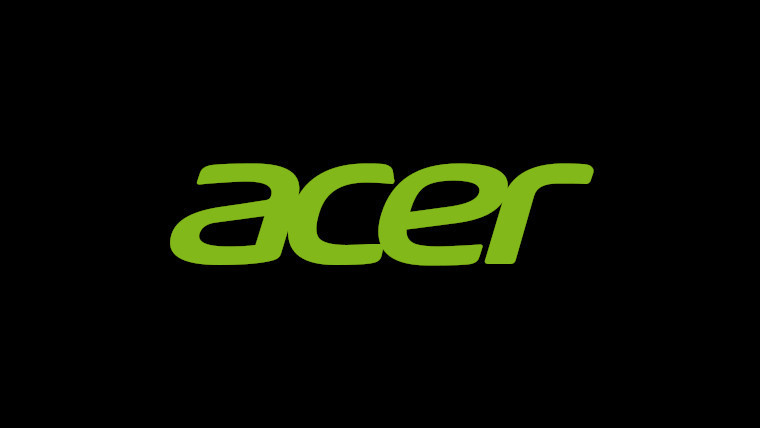 Acer has reported that it had its best December in nine years with its consolidated revenues reaching $1.066 billion during the month. Year-over-year, revenues grew 4% and month-over-month by 2.3%. Over the whole of 2021, Acer saw revenues reach $11.51 billion which is up 15.1% year-over-year.

Some of the highlights that Acer outlined included that notebook PC revenues grew 20.8% for the full year, desktop PC revenue grew 20.9%, its gaming line revenues grew 26.6%, commercial notebook revenues grew 43.2%, and revenue from businesses other than PCs and displays grew by 27%.

Acer is a public company trading on the Taiwan Stock Exchange. That market will be shut now until Monday so it’s unclear how today’s report from Acer will impact its stock price. On the last day of trading, the company saw its stock price fall by 1.15% but this could recover on Monday now that investors know the company had one of its best Decembers in years.