Acer today announced a bunch of new devices aimed at gamers such as the new Predator gaming laptops, a refreshed business-focused TravelMate P6 lineup, and a thin-and-light offering with dedicated graphics in the Swift X. However, that’s not all, as the firm is also unveiling new Chromebooks at its Next@Acer event today.

There are four new devices from the company, with the announcement headlined by the new Acer Chromebook 317, which the firm terms the “industry’s first 17.3-inch Chromebook”. The device is aimed at entertainment consumption and multitasking, thanks to its massive display and dual upward-facing speakers. The display is a Full HD unit with narrow bezels around it and comes with an anti-glare coating. Interestingly, the firm says that the laptop comes with an optional webcam and keyboard backlighting, and it can be had with a touchscreen display. The size of the device also lets it accommodate a full-size keyboard with a numeric keypad.

As for the specifications, the Chromebook 317 comes with a modest processor in the way of Intel’s Celeron chip which the company says is the “performance and connectivity needed by students, businesses and home users.” The port selection includes two USB 3.2 Type-C ports, along with two Type-A ports and a MicroSD slot.

The Acer Chromebook 317 will be available for customers in North America from June for an asking price that starts at $379.99, and during the same period in the European markets starting at €399.

Next up are updates to the premium Chromebook Spin 713 and the Chromebook Enterprise Spin 713 convertibles. The devices are the world’s first Intel Evo certified Chromebooks, meaning they feature instant wake and improved battery life, thanks to Intel 11th-generation Tiger Lake processors. The laptops feature a premium aluminum build and conform to the U.S. MIL-STD 810H military-grade standard for durability – something that caters to business users.

As for the specs, the devices are receiving minor updates in the form of new processors, as mentioned earlier. The Chromebooks now feature two Thunderbolt 4 ports for power delivery, connecting to external monitors, and other I/O options. The device retains it 3:2 aspect ratio display that provides more vertical screen real estate. Biometric authentication is taken care of by the new fingerprint reader. Lastly, the firm is promising up to 10 hours of battery on a full charge or up to four hours of usage time from a quick 30-minute top-up, thanks to the fast charger. 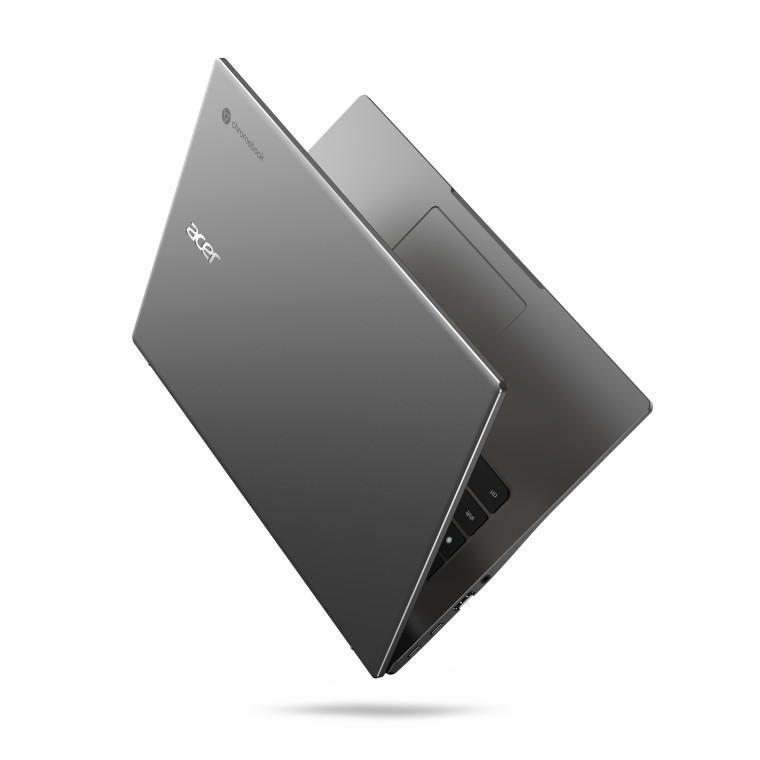 Next, there are two new 14-inch models, with the first being the Acer Chromebook 514 along with its counterpart aimed at businesses, and the Chromebook 314. The Chromebook 514 is the more premium offering that sports a metallic build and is certified for military-grade MIL-STD-810H standards. The device comes with Intel Core processors from the Tiger Lake family, bringing features like Thunderbolt 4, fast wake from sleep, and Iris Xe graphics. There’s support for Wi-Fi 6 when it comes to wireless connectivity.

The touchpad is covered with Gorilla Glass for increased durability, and the laptop offers a power button-based fingerprint reader for authentication. The firm promises up 10 hours of battery life for the offering, and it also supports quick charging. 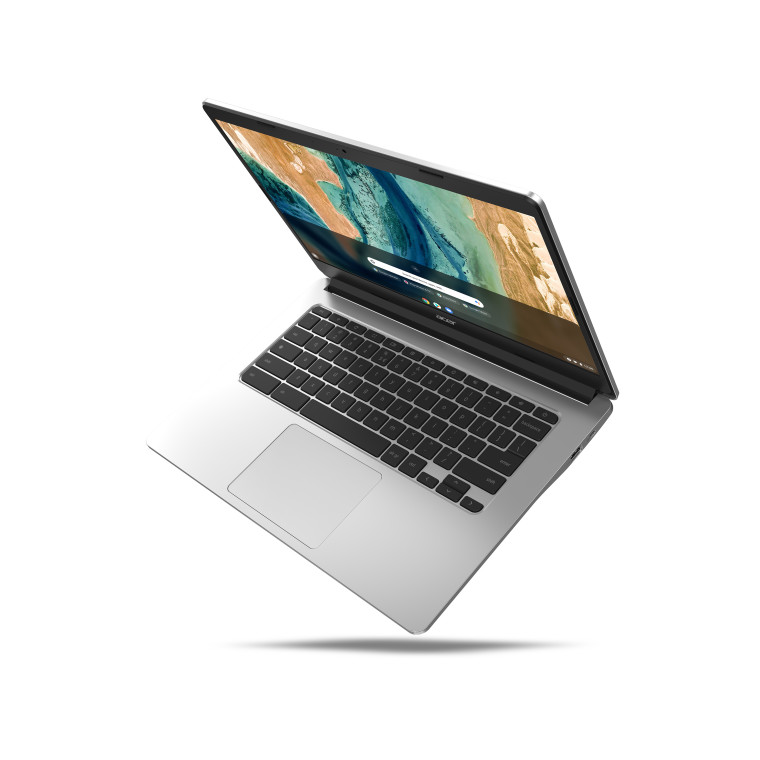 The Chromebook 314, on the other hand, is the most affordable Chromebook in the range announced today and is mainly aimed at students on a budget. The laptop is powered by a MediaTek MT8183 octa-core processor and promises to deliver up to 15 hours of battery life on a single charge. The firm is adding in the option of a touchscreen to the 14-inch Full HD display for those that need it. The offering also houses USB Type-C ports for versatility, but there is no information on the Wi-Fi spec.

The Acer Chromebook 314 will start being sold in the North America region in July for an asking price of $269.99. Those in Europe will be able to get their hands on the device in August for a price of €329.