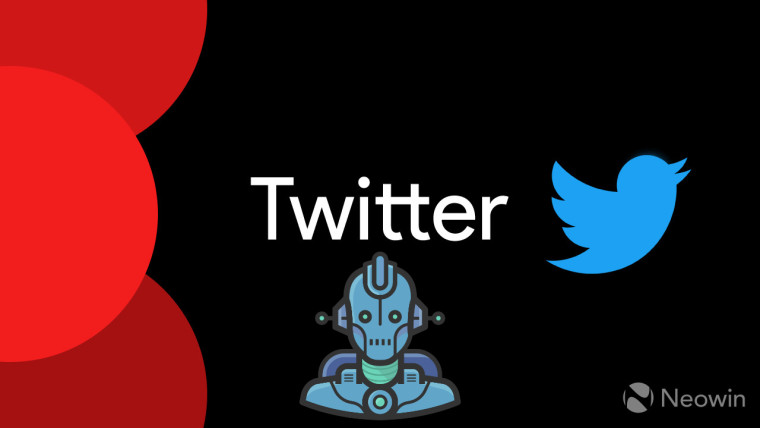 Twitter is now allowing more developers to add labels to their automated accounts. These bot accounts will display a small robot icon as well as “Automated” under the account’s name. The account will also have the username of the developer who has deployed the account. The Twitter bio will offer more detail about the bot’s purpose.

Twitter has long had accounts that send out tweets on their own. No person actually types a tweet for these accounts. Instead, developers rely on a Twitter API to gather information and send out a tweet. These tweets can be coherent, but accounts can also be configured to spew gibberish or spam as well.

Twitter started testing the “Automated” label to clearly identify a bot account back in September and is now rolling out the feature globally. The micro-blogging platform claims the label will provide users with more details about a bot account and its purpose. This information should help Twitter users to decide which accounts to follow and engage with.

A bot account doesn’t necessarily inspire faith or trust primarily because its tweets aren't composed by a person. Back in 2020, Twitter set out to remedy the same by announcing that all "high-quality" bot accounts would need to make it clear they weren't manually being run by someone.

With the new Automated label, Twitter could be trying to add a layer of trust and transparency. It is the company’s attempt to suggest there are “good bots”. However, the process is rather simple, and perhaps open to abuse as well.

Automated accounts are subject to Twitter’s automated accounts policy and the platform’s general rules. However, account owners will need to opt in to have the label applied to their accounts. Moreover, Twitter won’t be auditing accounts that choose to apply the new labels. This means, owners of “bad bots” could simply choose not to declare or participate in the voluntary disclosure program. Twitter users can, however, report accounts they think might be in violation of any rules.