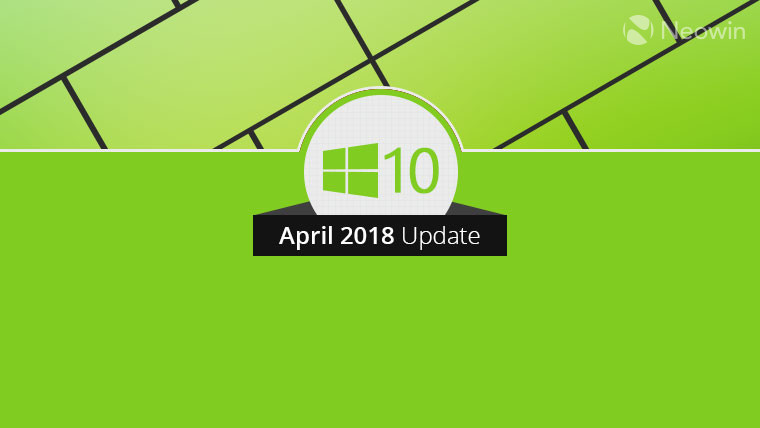 Another month, another report from AdDuplex taking a look at the market share of different versions of Windows 10 as well as the distribution of Windows 10 devices by manufacturer. The data is collected from apps running the AdDuplex SDK v.2 over the course of the day on June 26.

First off, we get an updated look at the state of Windows 10 updates, which shows the April 2018 Update (version 1803) now holding a massive 78% of the total number of users of Microsoft's latest operating system. This is up from 50% last month, and it represents the fastest rollout of any Windows 10 update so far.

As far as OEM distribution goes, HP continues to reign supreme with 27.45% market share, a significant margin over the runner-up Dell, which sits at 18.45%. Rounding out the podium is Lenovo with 12.3% of Windows 10 devices on the market, with Asus and Acer not too far behind. Microsoft's Surface devices take a small 2.51% slice of the market share.

Despite the many problems we reported with the Windows 10 April Update when it launched, the data from AdDuplex leaves little room for doubt: it's Microsoft's fastest rollout of a Windows 10 update we've seen. Hopefully, this means the company has been working to improve the quality of the release, and it'll be interesting to see if it can top the record-breaking market share of the Fall Creators Update.