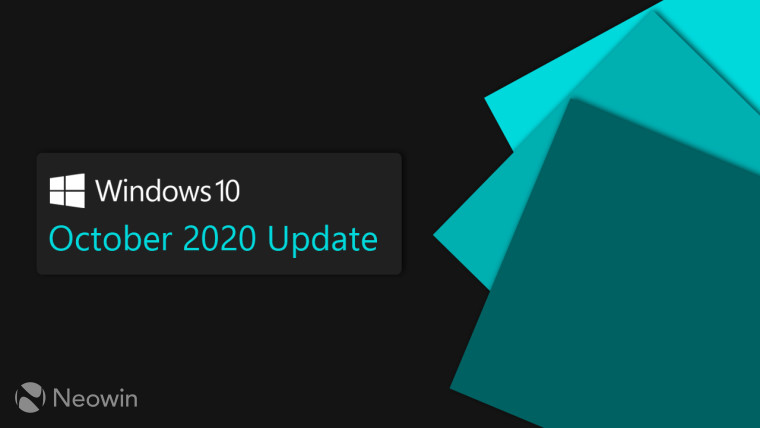 With just a few days to go before the end of the year, AdDuplex has released its final monthly report on Windows 10 usage for 2020. As usual, this data is collected from about 5,000 apps in the Microsoft Store, which are using the AdDuplex SDK v2 or higher, and the data refers to December 28. Nearly 80,000 PCs were surveyed in this period, which is lower than the usual sample size of 100,000 for these reports.

Looking at the adoption trends, Windows 10 version 20H2 seems to have slowed down its adoption rate this month, possibly because users aren't bothering with updates as much during the holiday season.

To put that in perspective, the November 2019 Update, which is this version's equivalent from last year, was at 15.2% in the January 2020 report (AdDuplex didn't share a report for December 2019). It's likely that version 20H2 will reach or surpass that by that time.