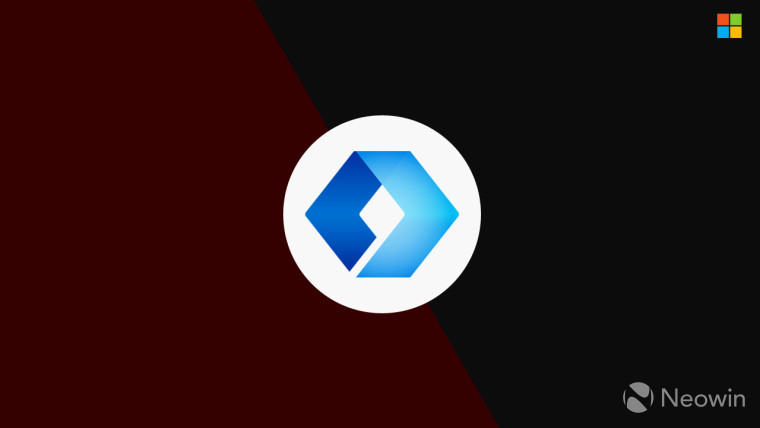 Microsoft has released a new update for Microsoft Launcher for Android users. The new update brings new features such as screen time support, improvements to the feed page and more for Surface Duo owners. Apart from that, the update also adds support for keyword search in Office apps. Lastly, it fixes some known bugs related to the app drawer, icon size and folder swipe up gesture. Here is the full changelog for the update: