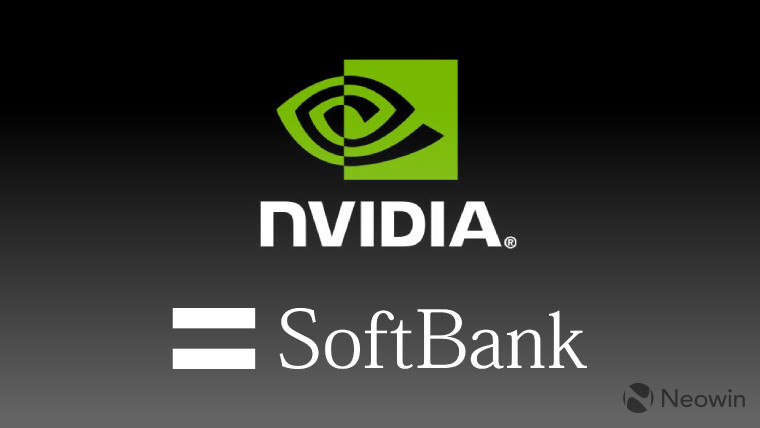 Japanese tech giant SoftBank Group has reportedly acquired a $4 billion stake in Nvidia, making it the chipmaker's fourth-largest shareholder. According to Bloomberg, SoftBank disclosed its ownership of an 'unspecified amount' of Nvidia stock as part of its announcement regarding $93 billion of commitments to its technology investment fund last weekend.

SoftBank, which owns a majority stake in US carrier Sprint, aims to become the world's largest investor in technology over the next ten years or so, and its stake in Nvidia - though seemingly small - is a strategically important one. While Nvidia is best known for its graphics cards, used in millions of PCs around the world, it has broadened its horizons in recent years, including partnerships in the automotive sector, and major investments in artificial intelligence.

Last year, SoftBank acquired ARM Holdings, the British company whose processor designs are used in a huge range of devices - from smartphones and tablets, to notebooks, networking equipment, embedded devices, wearables, and many more. The $32.6 billion acquisition was SoftBank's largest ever, but with growing demand for ultra-efficient, low-power chips around the world, it was hailed by many as a shrewd move for the Japanese company.

Nvidia recently beat expectations in its latest earnings report, posting strong growth thanks to its investments in new market segments, including in-car technologies, and data centers.