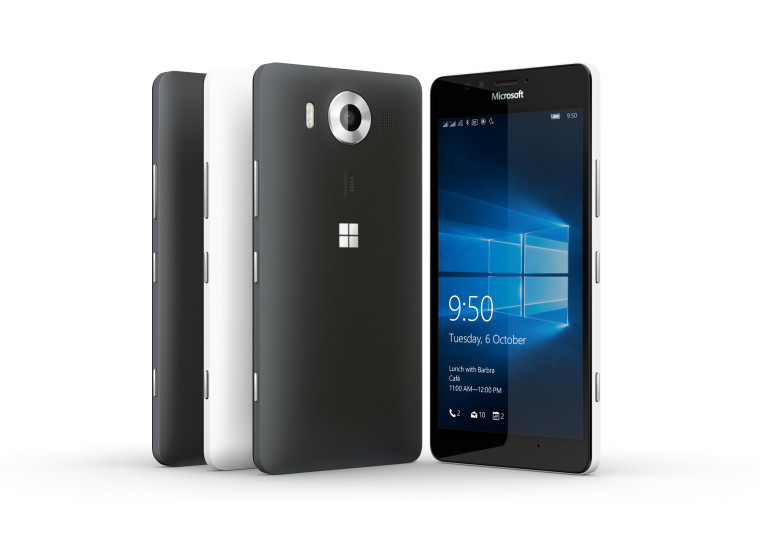 Microsoft has completely removed one of its two flagship-class handsets from its UK store, as all of its Windows 10 Mobile devices reach the end of their retail lives.

The UK Microsoft Store ran out of stock of the Lumia 950 in October, but only now - three months later - has the company deleted its store listing for the device. The page has been removed, and instead redirects to the UK store homepage.

All of Microsoft's Windows 10 Mobile devices have now been out of stock in the UK for seven weeks or more, including the range-topping Lumia 950 XL, which sold out two months ago, but is still listed on the site. The Lumia 650 is also still listed there, but the entry-level Lumia 550 was removed from the UK store earlier this month. The older Lumia 640 XL - for which Microsoft ran out of stock long before the 950 - is also still on the store.

Acer's high-end Liquid Jade Primo is currently shown as 'out of stock' too. In recent days, Acer revealed that the device won't be upgraded to the Windows 10 Mobile Anniversary Update, which Microsoft released over five months ago. The handset itself was unveiled in September 2015, but didn't go on sale until the beginning of last year.

That leaves just one Windows phone available to purchase from the Microsoft Store in the UK - HP's Elite x3, priced at £706.80, which includes a desktop docking station.

Over in the US, Microsoft has also been removing Lumia handsets from its store. Its premier US carrier partner, AT&T, has ended sales of all new Lumia phones too, but it is now offering some refurbished models.