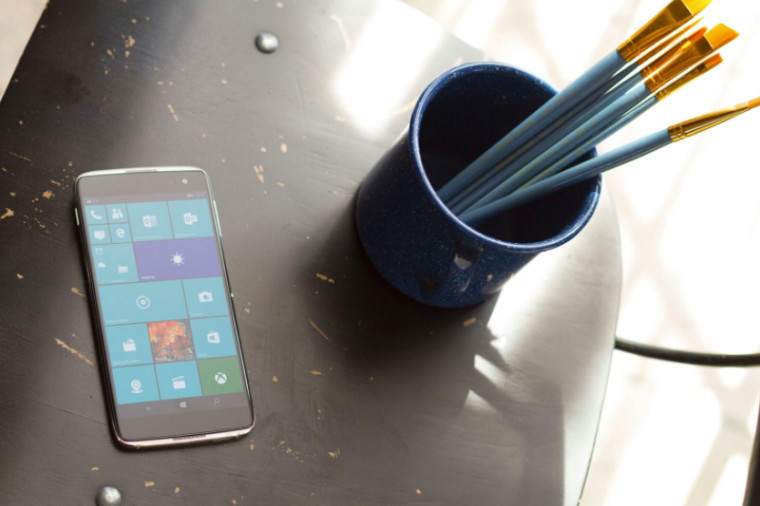 Alcatel announced the IDOL 4 Pro in February, and said that the Windows 10 Mobile flagship would launch in Europe by June. The Microsoft Store finally opened pre-orders for the device earlier this month in the UK, and other European markets, promising that it would be released on July 26.

The Microsoft Store listings now state that the IDOL 4 Pro will be released in those two countries on July 31. While the wait for French and German buyers will be shorter than for those in the UK, it's still odd that the delay has come so close to the handset's promised launch.

The IDOL 4 Pro isn't exactly a new device; the handset originally launched in the US last year as the IDOL 4S with Windows 10. Six months after it was released exclusively on T-Mobile, the carrier dropped the device from its range, having slashed its price from $469 to $288, which included a virtual reality headset. The VR headset won't be offered with the IDOL 4 Pro in Europe.