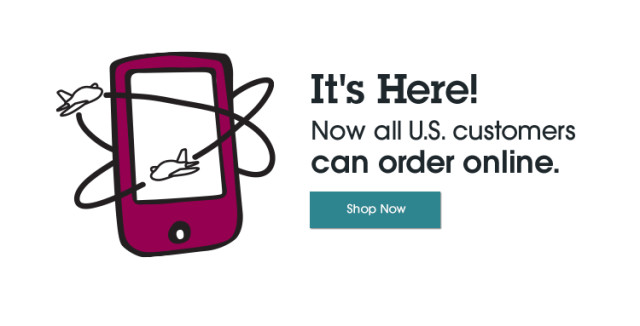 It was just under a week ago when AIO Wireless, the AT&T prepaid subsidiary, announced they would be allowing all U.S. customers to order online. This announcement comes as a bit of a surprise, as they had previously promised a "mid-September" launch date. The prepaid carrier offers a variety of smartphones without contracts, including the Nokia Lumia 620 for just $99.

The carrier's plans include unlimited voice, text, and (throttled) data, and cost you either $55 or $75 per month for a smartphone. $55 gets you 2GB of un-throttled data, while $70 gets you 7GB. Not a bad deal when you consider that you can use 4G LTE and AT&T's large network. You can also choose a $40/month plan for basic phones, assuming you won't be using a smartphone at all. You also get your third month of service for free.

Tonight's announcement means that you can buy the Nokia Lumia 620 for just $99, without a contract. Unfortunately, you have to purchase a $55 or $75 prepaid card for one month's worth of service, but still an awesome deal. Sure, the Nokia Lumia 620 may not be the flagship or the phone that everyone's talking about, but it is dual core and runs Windows Phone 8, meaning it will be supported for almost another year. It has a 5MP camera, 8GB of storage (w/ expandable storage via microSD card), and 512MB of RAM. That means there are some app limitations, so keep that in mind. It also has a somewhat small 3.8-inch WVGA display. You can purchase the device in cyan, purple, yellow, or lime green.

If you're interested in purchasing the Lumia 620, make sure to check out our full review.