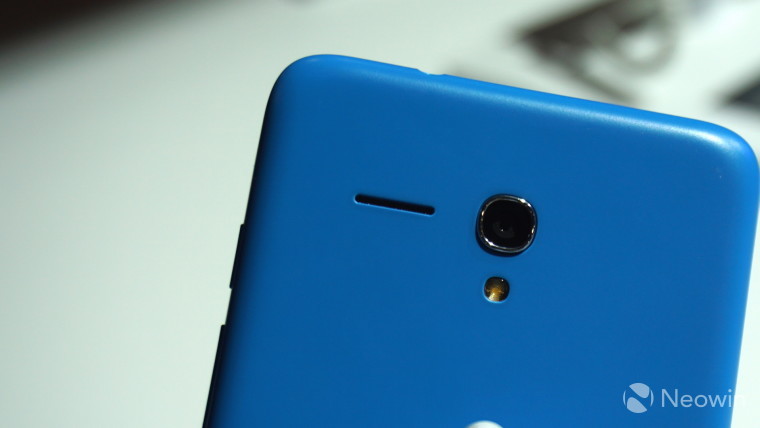 Users of the Alcatel OneTouch Fierce XL are reporting that they are receiving a cumulative update to Windows 10 Mobile today, build 10586.107. Build 10586.107 was originally made available to unlocked phones through the Production ring a week ago and only came to the AT&T model of the Lumia 950 yesterday.

The build was initially released as the first build to be available through the Release Preview ring. While it does not contain any new features, it does contain a few fixes:

The Alcatel OneTouch Fierce XL, while having been added to the Windows Device Recovery Tool, is still not eligible for the Insider Preview, so this is likely to be a welcome update to users of the device.

Have you updated your Alcatel OneTouch Fierce XL yet? What do you think of the new update? Let us know in the comments!