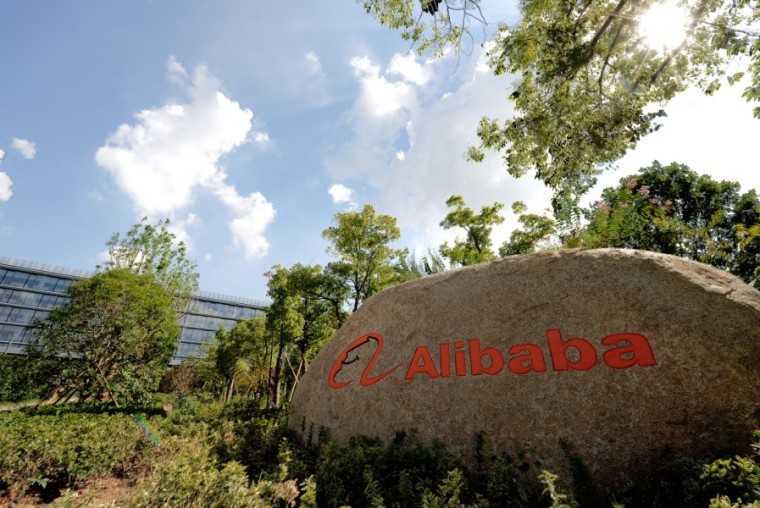 Chinese e-commerce giant Alibaba, often dubbed "The Amazon of China", plans to introduce a smart speaker in its home market to compete with Amazon’s Echo. An official announcement is expected as soon as next week, according to a source familiar with the matter.

The new product will be targeted exclusively at domestic consumers where Amazon’s Chinese site reportedly holds less than 1 percent of the country’s $378 billion e-commerce market. Among other things, the device will support voice-controlled shopping on Alibaba’s e-shopping platforms Taobao and Tmall.

This move will put pressure on American tech giants such as Amazon, Google, Apple and Microsoft when they look to market their own digital personal assistants in China, as all of them are increasingly looking for international growth. Breaking into the Chinese market has often proved difficult for American technology companies.

One of Alibaba’s smaller e-commerce rivals, JD.com, already sells a smart home speaker called Dingdong, and a recent update for the device allows Chinese-speaking consumers to use it to practice their English.