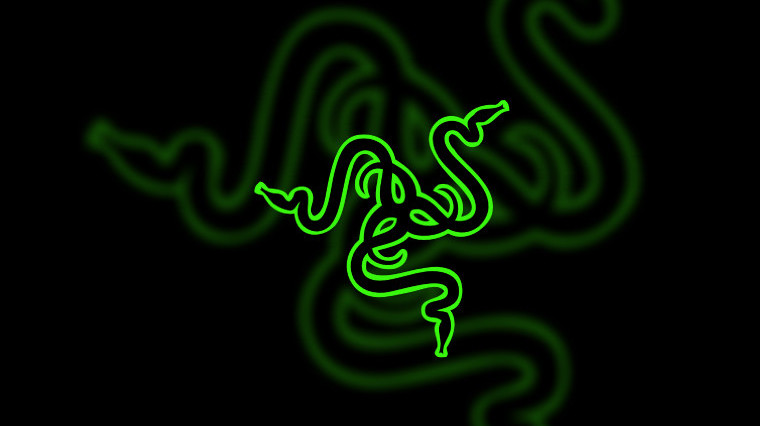 Razer, a Singaporean-founded gaming tech company headquartered in San Francisco, has filed initial paperwork to go public through an IPO in Hong Kong. The company develops and sells products focused on gaming, such as laptops, tablets and various peripherals like mice, keyboards, and game pads.

In 2014, the company sought an IPO in the US but due to “unfavorable market conditions”, decided to suspend the process in the second quarter of 2015. The size of its IPO remains a secret, though according to a Bloomberg report in April, Razer intended to raise $400 million in a Hong Kong IPO. Razer’s last round of venture capital investment valued the firm at $2 billion.

Razer warned that its losses might continue as it tries to fund its continued expansion. The company plans to introduce new products and services in order to diversify its revenue streams. In January of this year Razer acquired Nextbit Systems, a company founded by former employees of Google, that produced the Robin, a cloud-first smartphone. The acquisition brought in key talent and intellectual property, fueling rumors that the company will launch a new mobile device in the near future.